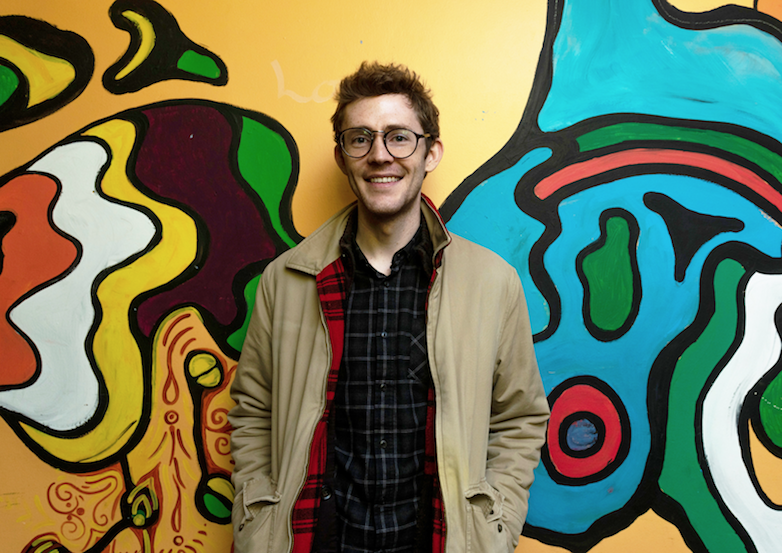 “There are some brilliant examples – Edinburgh Student Housing Co-Op charges £322 per month against average student rents of £550-plus,” she said.

“People living in West Whitlawburn in Cambuslang faced real challenges with drugs and crime in their community before the co-op was established and turned things around – 30 years on, it is a thriving community. We need to shout more about co-ops and help communities to enjoy cheaper, better, safer and fairer housing.”

Co-ops Fortnight [24 June to 7 July] will raise the issue further and Mr Mayo added: “We encourage people to come together in two weeks of mass cooperation. It’s a chance to shine a spotlight on what can be achieved when we co-operate.

“The co-operative economy should start in the home – and that means  getting housing co-ops and the benefits they bring to communities on to the policy agenda in Scotland.”

The decline of social housing stock in Scotland and parallel rise of the private rented sector has created a squeeze on those looking for affordable homes in the social rented sector.

Scotland has just 11 registered housing co-ops, compared to 685 across the UK – although 150,000 people in Scotland are on council house waiting lists.”

The Cross Party Group on Co-ops will be meeting on 26 June to hold further discussions about taking forward housing co-ops in Scotland.

Nathan Bower-Bir, member of Edinburgh Student Housing Co-op said: “Most student housing is either run down or outrageously expensive – or both. Student housing is now a lucrative ‘investment opportunity’ – but students deserve homes over which they have control and that are integrated into wider society.”