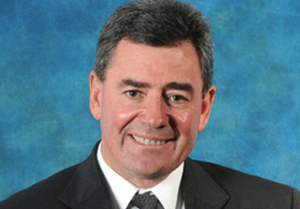 Scottish law firm Harper Macleod has expanded into Moray after acquiring the business of one of the area’s oldest legal practices, Wink & Mackenzie.

Harper Macleod chairman Professor Lorne Crerar, pictured, said: “This is a hugely exciting opportunity both for Harper Macleod and the team at Wink & Mackenzie, which is one of the leading firms in Moray. We have worked closely together for a number of years and joining forces was a natural step to take for both parties.”

Wink & Mackenzie has operated for more than 100 years and for the past 15 has been based at the The Old Station building in Elgin which will be retained. In Moray it will initially operate as Harper Macleod incorporating Wink & Mackenzie.

Mr Davidson said: “Our firms have had a strong working relationship for some time and we already know that we’re a good match in terms of our ethos and the way we do business. It’s also important to us and to our clients that we remain in the same location with the same ethos.”

The move is expected to add a seven-figure sum to Harper Macleod’s overall turnover, with the firm’s headcount numbering around 400 people across Scotland.

Martin Darroch, chief executive of Harper Macleod, said: “Since we established a Highland presence back in 2004, Moray has been a very important area for us.”