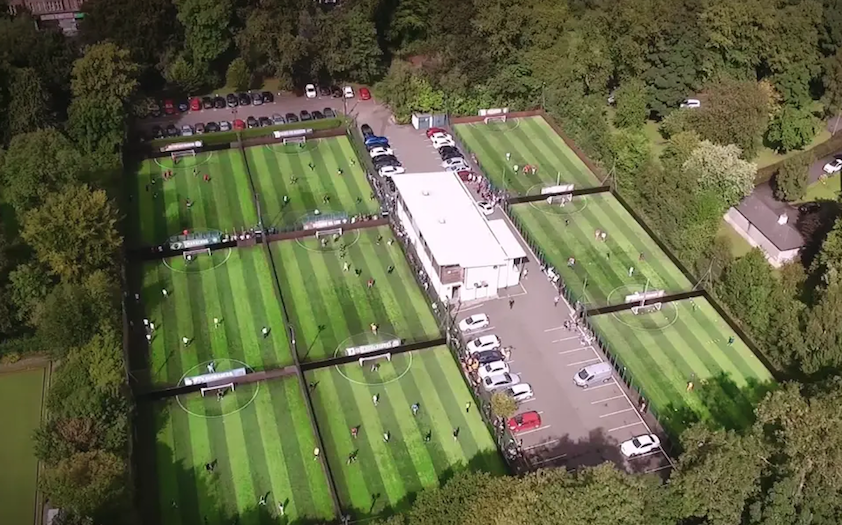 Goals: play goes on while the firm’s future is resolved

Five-a-side football pitch operator Goals Soccer Centres has appointed advisers as it considers putting the business up for sale.

Big four accountant Deloitte is looking at options for the East Kilbride-based company, in which Sports Direct and Newcastle United owner Mike Ashley has an 18.92% stake. He is among the likely bidders for the business.

The review has been instigated by Lloyds Banking Group, according to Sky News. Goals has already appointed forensic accountants to assess the extent of ‘historical accounting errors and policies adopted by the company’.

In March the company suspended trading in its shares and announced it was in discussions with HMRC regarding a potential mis-declaration of VAT.

The firm said last month that profits for this year and the last 12 months will be below previous expectations.

Established in 2000 and operating about 50 sites globally, the company has seen a number of board room changes. Andy Anson, chief executive, announced in May that he was taking the same role at the British Olympic Association.