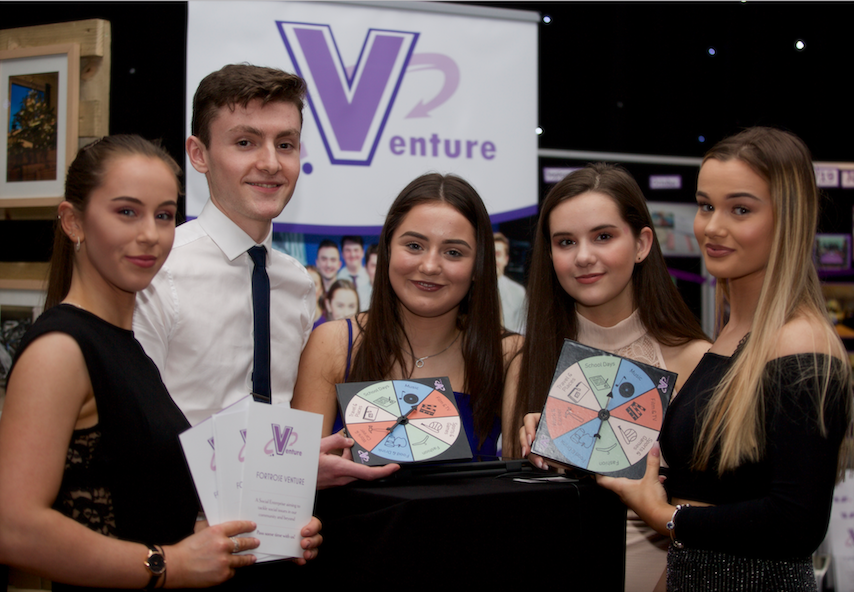 Fortrose academy students with their board game (pic: Terry Murden)

Young entrepreneurs from a Highland School, who built a company around a board game to help dementia sufferers, have won the national Disney Creativity Award at the Young Enterprise national final.

Venture, a social enterprise created by pupils at Fortrose Academy on the Black Isle, wowed judges with their creativity in tackling social isolation and supporting people living with the condition. They had already been crowned best company from Scotland and have received interest from potential backers.

The Disney Creativity Award is awarded to the team which demonstrates excellence in its approach to creativity.

Andrew Orr, managing director on the Venture team, said: “This process has been a fantastic networking opportunity. I’ve met people we would have never met otherwise and contacted organisations. It’s been a fantastic experience to develop our skills, develop our relations, and it’s just really been rewarding.”

Company Programme students develop their key employability skills by making all the decisions about their business, from deciding the company name and product, to creating a business plan, managing their finances and selling their products. A longitudinal study of Company Programme alumni has shown that in the two years following the programme, 94% are in education, employment or training  – 5% higher than the national rate.

Matthew Grossman, vice president of social responsibility for the Walt Disney Company in Europe, Middle East and Africa, said: “Creativity and innovation are two of our strategic pillars at The Walt Disney Company and are at the heart of everything we do – from our day-to-day business support all the way through to our film and animation studio content. 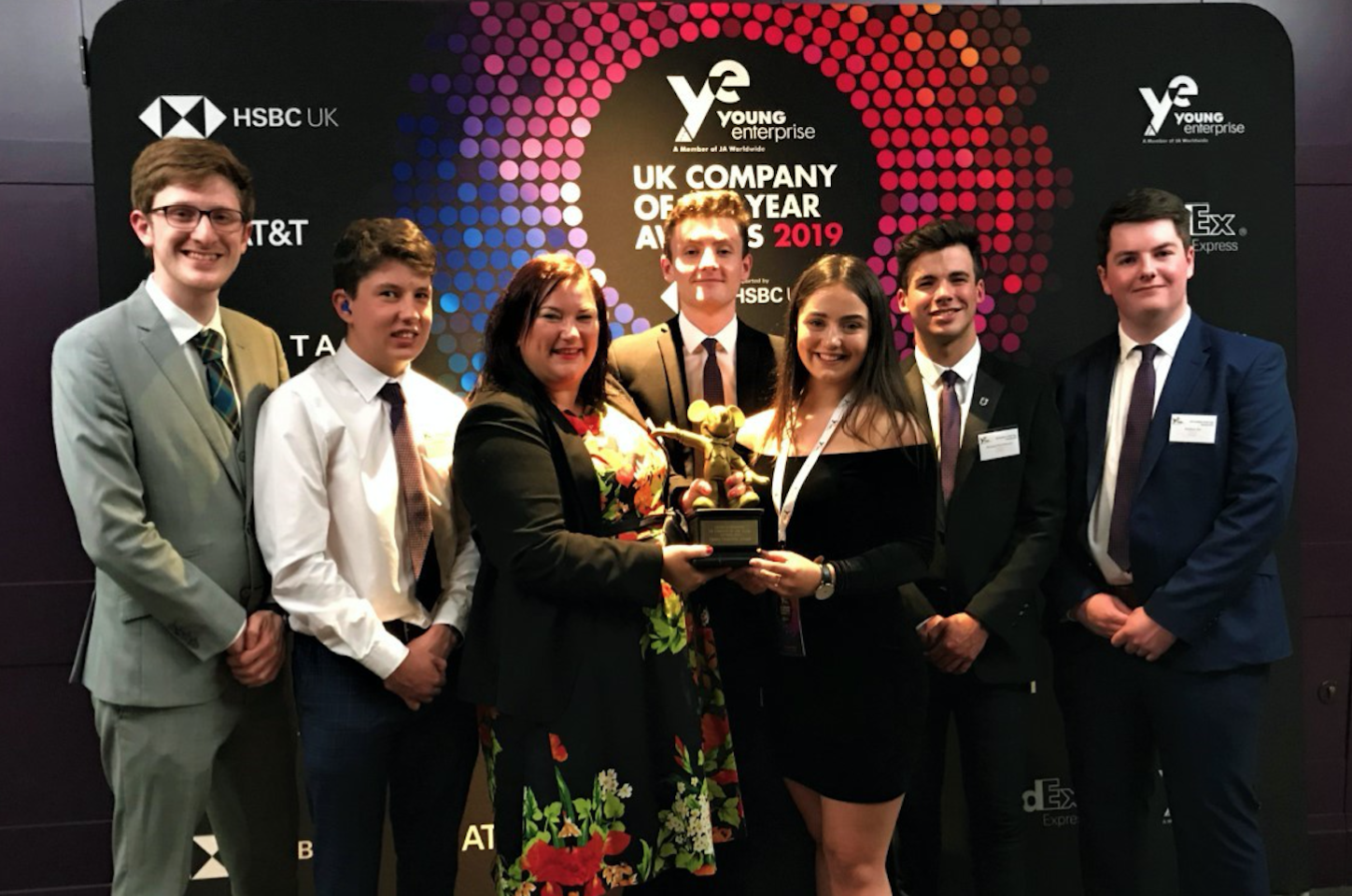 “This fundamental belief in creativity, innovation and storytelling is also a key driver in our Social Responsibility commitments – to inspire young people to develop their creative thinking and entrepreneurial skills to help them prepare a better tomorrow for themselves and their community.

“Creativity, innovation and entrepreneurialism was seen throughout team Venture’s entry and we congratulate them on receiving the Disney Creativity Award.”

Michael Mercieca, chief executive of Young Enterprise, said: “I’d like to congratulate the students from Fortrose Academy for winning The Disney Creativity Award. The award has been generously supported by Disney who, like Young Enterprise, firmly believe developing creativity and employability skills can have a real impact on young people’s futures.”