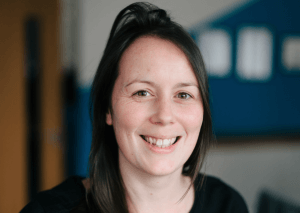 Float, a cash flow forecasting software company based in Edinburgh, has announced the arrival of a new c-suite team as it steps up its growth objectives.

The new c-suite join as the company has signed up several accountancy firms to its new partnership programme – including Anderson Anderson Brown and Scott Moncrieff. They will also continue to build the Float team and prime the business for international expansion.

“Following the introduction of Making Tax Digital and with the colossal uptake of services like Xero, we are witnessing a breakthrough moment for digital accounting,” said Float co-founder and CEO, Colin Hewitt.

“In many ways it’s the moment we’ve been waiting for since Float launched, and we hope the new team will help us capitalise on the extra interest and investment in this space. Our priority is to sign up progressive accountancy firms which understand that the future of accountancy is digital.”