Board issues rebuke to Coast Capital

FirstGroup agrees to meeting after attack on activist 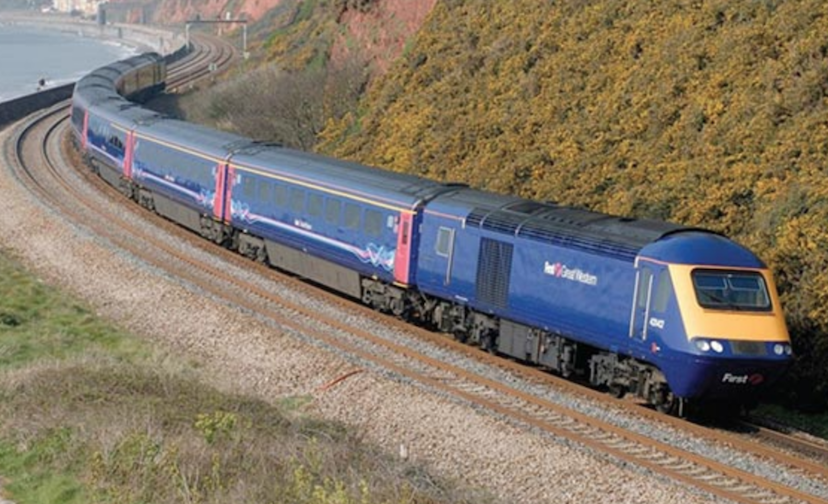 FirstGroup is restructuring its business

Train and bus company FirstGroup, which last week announced a break-up plan, has accused a rebel investor group of being an “opportunistic, self-interested player that is only focused on short-term gains”.

The Aberdeen-based company has agreed to hold a shareholder meeting on 25 June, despite issuing a strongly-worded rebuke to Coast Capital.

It said Coast, which owns 10% of FirstGroup’s shares. had plans which were “naive and vague assertions with no specific details around execution”.

The rebel shareholder wants to remove six board members and replace them with their own representatives.

FirstGroup said in a statement: “The directors strongly believe that the Coast Capital resolutions are not in the best interests of the company.”

The company last week put its Greyhound US coach business up for sale as part of an overhaul that Coast had been requesting.

New chief executive Matthew Gregory, who is one of the executives targeted by Coast, also announced a review of its bus and rail operations, stating that it had concerns with the “current balance of risk and reward” over bidding for more UK rail franchises.

The group will focus on First Student, the biggest provider of school transportation in the US with a fleet of 42,000 buses, and First Transit, a North American bus company.