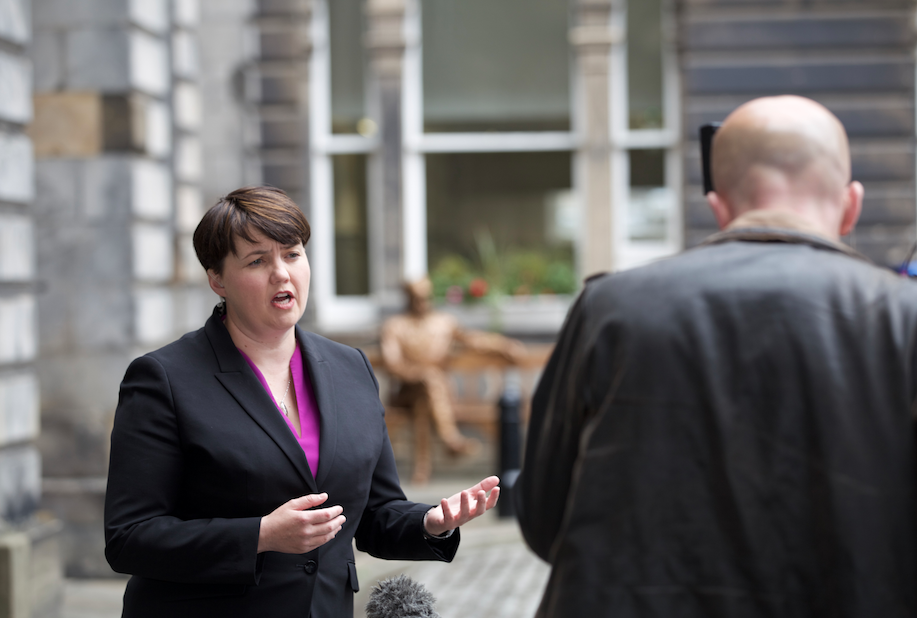 Ruth Davidson’s authority over the Scottish Conservatives has been called into question after none of her Westminster team backed her choice for new party leader.

The SNP today claims she has now lost control – with her MPs instead backing hard-line Brexiteers Boris Johnson and Michael Gove to become the new Tory leader and Prime Minister.

SNP MSP Shona Robison said: “It’s clear that Ruth Davidson’s MPs are getting sick and tired of her failed leadership. Her authority is seeping away at an incredible rate, leaving her increasingly isolated.

“And no wonder – she’s just overseen one of the most humiliating losses for the Tories in Scotland, her fifth election defeat out of five, dragging her party down to fourth place.

“By hitching her wagon to Sajid Javid’s campaign, she’s backing a No Deal candidate who is working against Scotland’s interests.

“Worse still, Sajid Javid wants to silence Scotland’s voice, saying he ‘won’t allow’ us to make democratic decisions over our future. To top things off, he thinks that devolution is ‘constitutional vandalism’.

“Some of her lieutenants are backing even more hard-line candidates like Boris Johnson and Michael Gove – whose premiership would be an utter disaster for Scotland.”