Staff to be redeployed 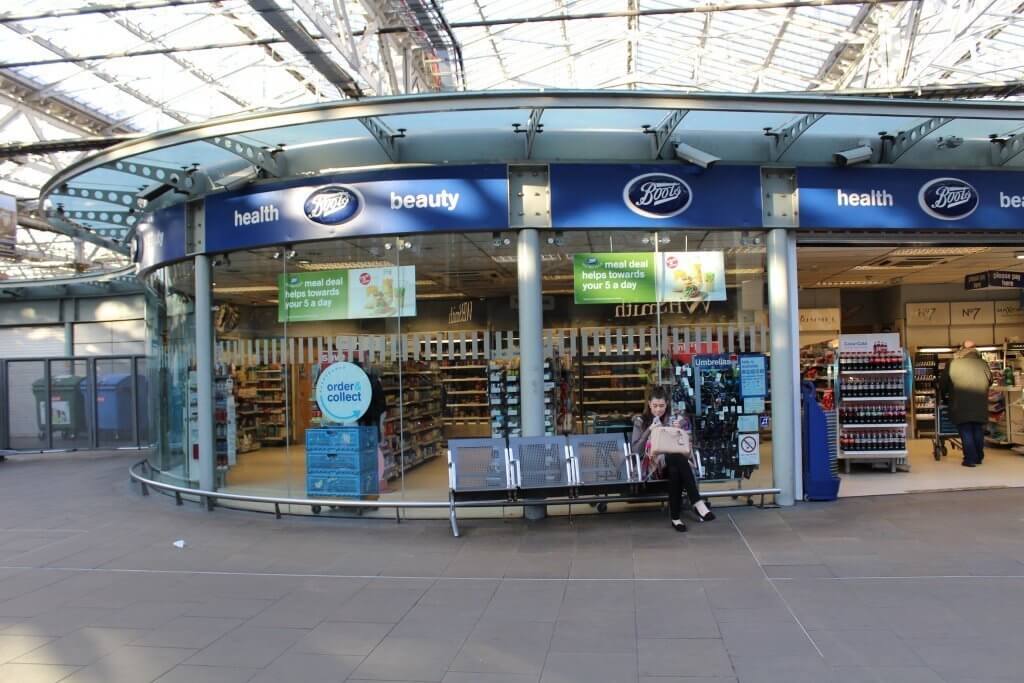 Boots will be reducing its presence in many towns (pic: Terry Murden)

Boots has confirmed plans to close 200 stores over the next 18 months, equal to just under 10% of the health and beauty chain’s standalone outlets.

US owner Wallgreen Boots Alliance said it could not confirm specific stores earmarked at this stage, as it had only just started the process.

Boots UK’s managing director Sebastian James said: “WBA has now approved an outline plan to consolidate around 200, principally local pharmacy, stores where we have a large number within close proximity.

“We believe this is the right thing to do as it means that we can invest more in staffing those stores while not reducing our 90% coverage within a 10-minute drive of a Boots.

“We do not anticipate a significant effect from this activity to colleagues as we will redeploy the overwhelming majority to neighbouring stores.

“At the same time, we continue to open new stores where we believe there are communities that would benefit from a new Boots – for example the new Covent Garden flagship, creating 130 new jobs, which opened yesterday.”

It is expected that some of the affected sites will close as their leases expire, while others will be part of a consolidation in towns that currently have more than one store.