Amazon to open Clicks and Mortar shop in Edinburgh 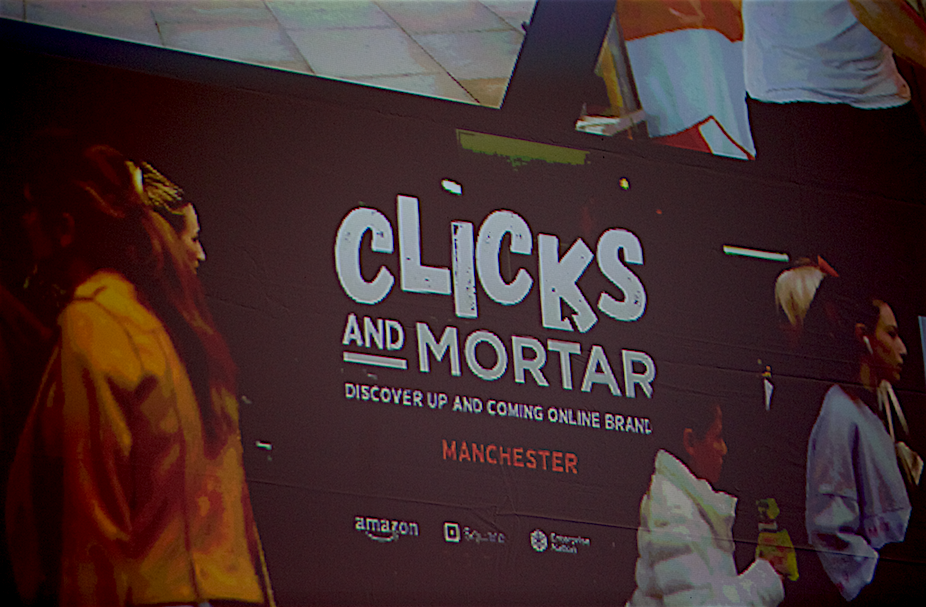 Amazon is hoping to open its first Scottish high street store in Edinburgh in the summer, offering online businesses a new opportunity to get their products to consumers.

The Clicks and Mortar shop will be part of a UK-wide pilot launched in conjunction with the small business support organisation Enterprise Nation whose founder Emma Jones announced today that premises were being sought in Edinburgh. A property in Waverley Mall is under consideration.

Ms Jones invited delegates attending the Festival of Female Entrepreneurs, the first held in Scotland, to sign up for the shop which will give space to online brands over six weeks as the concept moves around the country.

“It will give online businesses a place to meet their customers,” she told 150 women attending the event at the Hub. Ten Clicks and Mortar shops are planned in Scotland, Wales, the Midlands, Yorkshire and the South-East. The first opened in Manchester on Monday.

The concept has also drawn some comment about whether Amazon is pursuing the initiative as a public relations exercise. Many retailers have criticised the company as a key reason for the plight of the high street and it has been accused of not paying enough tax. 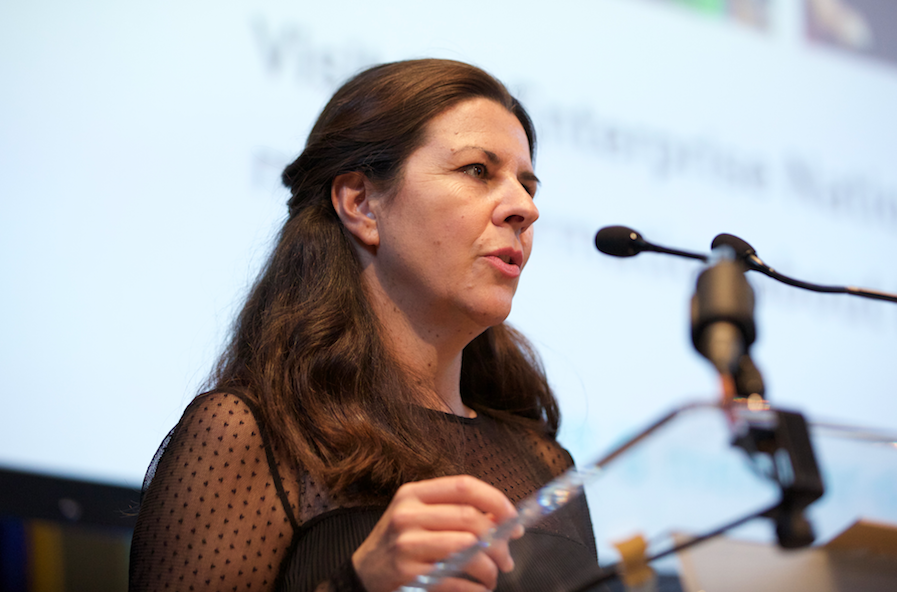 Doug Gurr, Amazon UK’s country manager, said: “Amazon is committed to supporting the growth of small businesses, helping them boost the economy and create jobs across the UK. Small businesses are one of our most important customer groups.”

Ms Jones added: “Our intention is to help small businesses succeed by combining the best elements of online and high street retail. This new concept will provide small businesses with the space, technology and support to experience physical retail for the first time.” 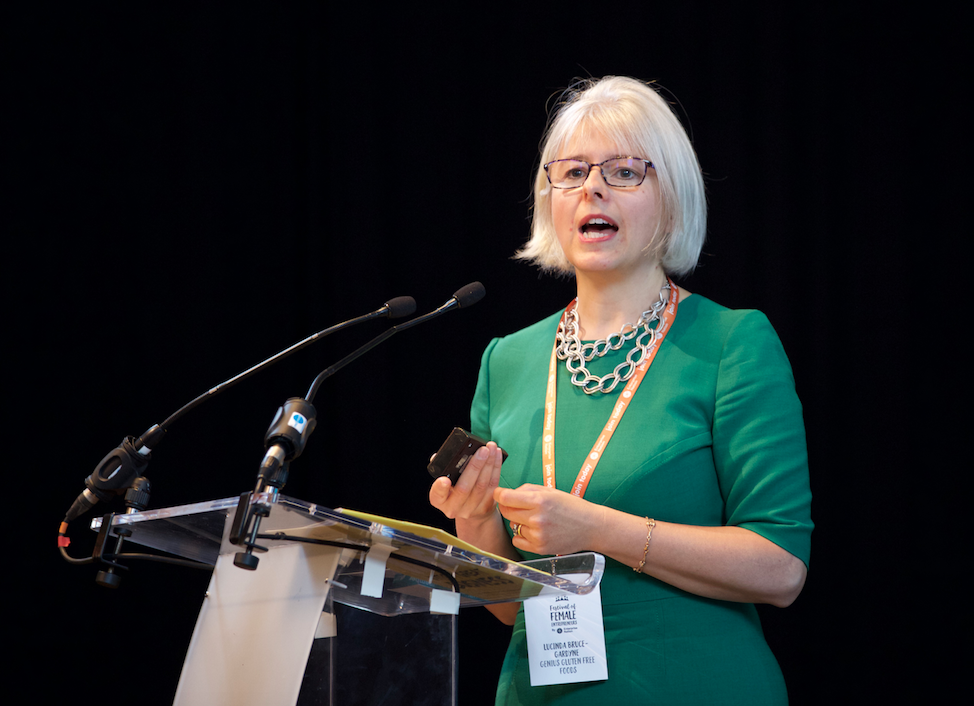 She added that women have a different risk profile but dismissed the notion that women are risk averse.

“They have greater risk awareness,” she said. “They look at more factors before taking a decision. It comes across to investors as lacking ambition, but what they are is more prudent.” 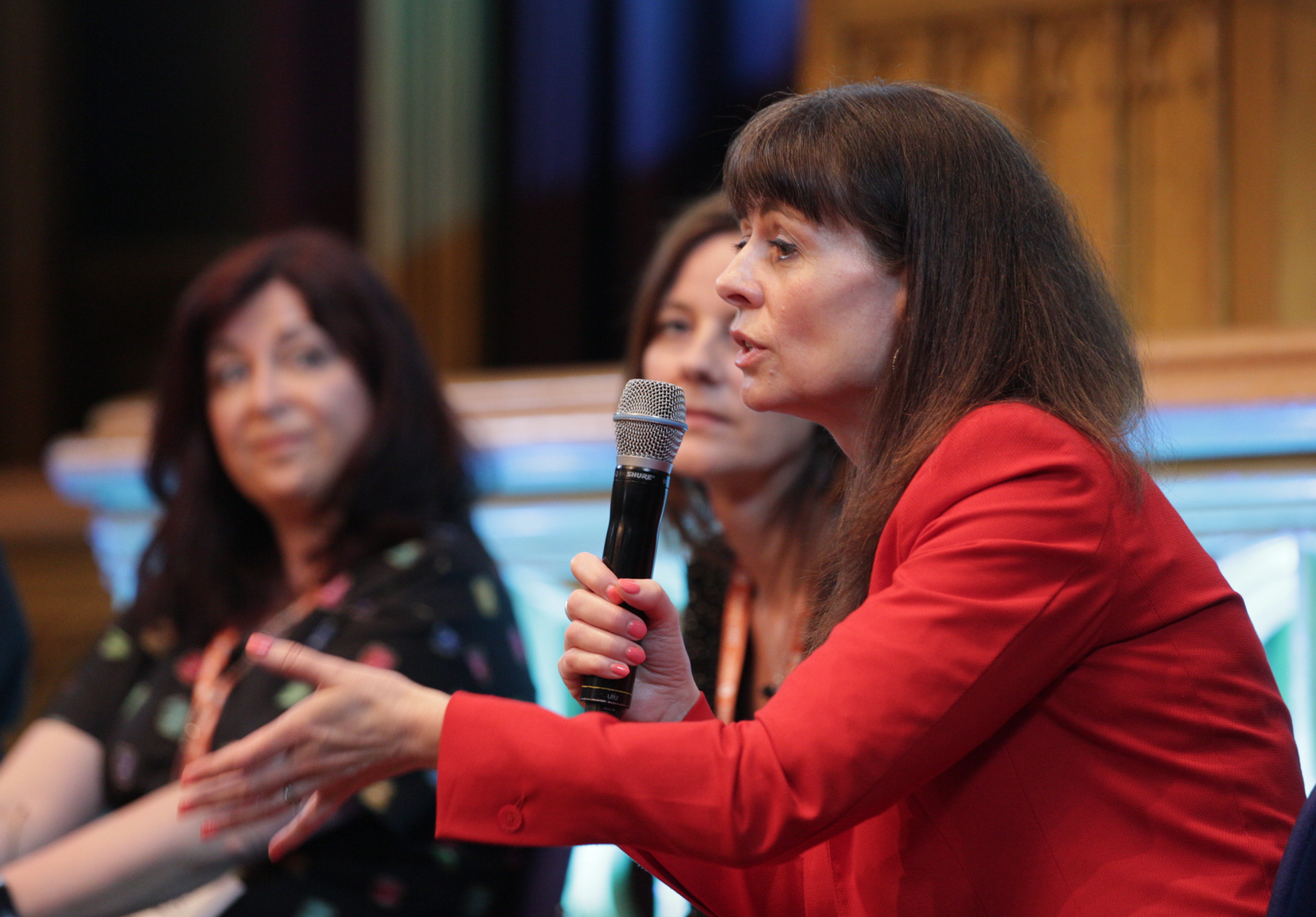 Ms Cadenhead was joined in a panel session by Evelyn McDonald of Scottish EDGE, Kerry Sharp of the Scottish Investment Bank, Suzy Jackson of Transmit Loans, Sandra McLean of DSL Finance and Charlotte Tucker of the ICAEW to offer advice on raising finance.

Among others who addressed the event was Genius founder, Lucinda Bruce-Gardyne, who drew on her experience of starting and building her gluten-free food business to offer advice on the pitfalls and challenges that startups face. Asked about choosing the name of her business, she joked that someone had suggested Glucinda.

Delegates heard that the Royal Bank of Scotland is planning a campaign around its Back Her Business programme. It matches the funding raised by businesses through crowdfunding.

Need a photographer, podcast or video for your event, website or company announcement?  DB Media Services, part of the Daily Business Group, also provides PR services, distributing your message to the wider print and online media, and a copywriting service to help you communicate with colleagues or clients.