Tulloch to unveil carve up of Aviva into two divisions 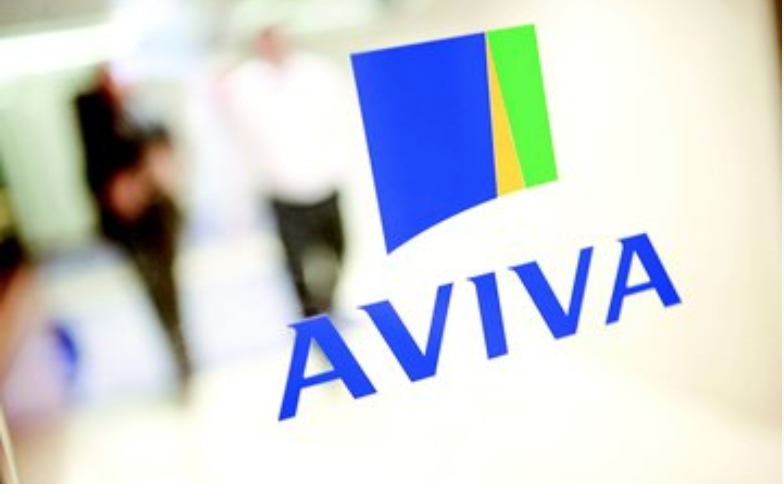 A split is on the agenda at Aviva

It is likely to mean separating the life insurance division from general insurance, such as home and car cover, and would reverse the company’s decision only two years ago to merge its two main businesses.

The company has about 3,000 staff in Scotland based mainly in Perth, Glasgow and Dundee with a range of teams in sales and marketing, corporate partnerships, and customer services.

Mr Tulloch, pictured,  who was appointed chief executive in March to replace Mark Wilson, told the Financial Times he wants to “re-energise” the 323-year-old company. He said at last week’s AGM that he considers the group to be “too complex”. He is expected to outline his plans in an update to investors on 6 June. 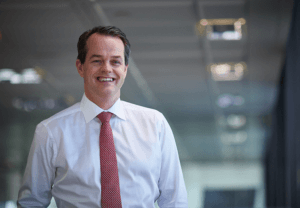 On his appointment, he said: “There is a clear opportunity to realise Aviva’s significant but untapped potential. Aviva is financially strong, we have a well-known brand and excellent businesses. But there is more to do to improve returns for shareholders.”

He stated that the insurer now had to focus on “fundamentals of insurance” and giving customers the best possible experience. He told last week’s AGM that he wants the cost to income ratio to come down.

Mr Wilson wanted to turn the company into what he called a “true customer composite”, able to sell a wide range of insurance products to the same consumers.

In April UK chief executive Andy Briggs also left the company after being overlooked for the top job. The company said that there would be a “review of the UK businesses to ensure the appropriate management structure to build on that success for the future”.