Concern over lack of clarity 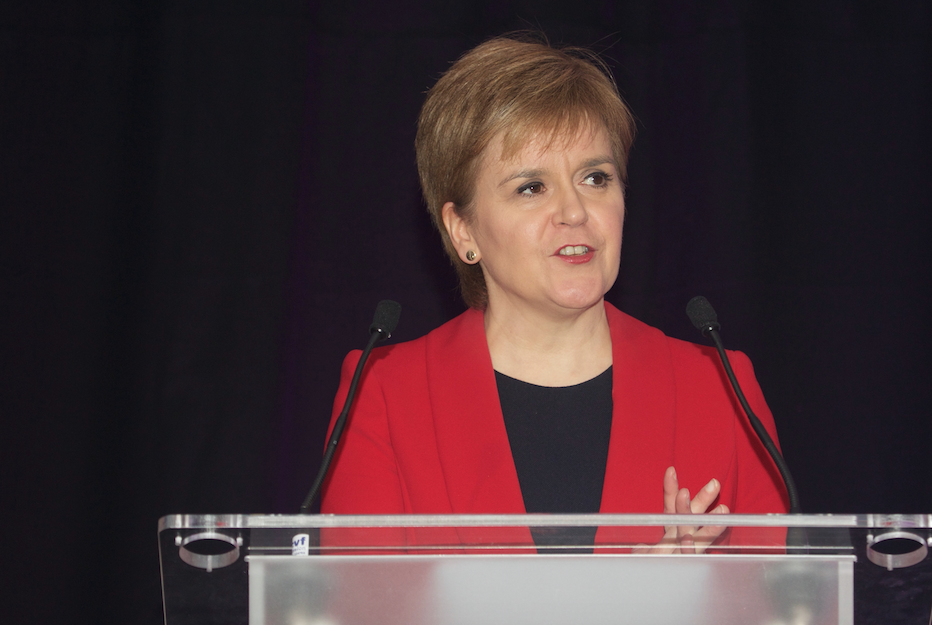 Nicola Sturgeon has been accused of a running a “return to sender” government after she confirmed that it is seeking a delay the transfer of VAT to Holyrood.

Assignment of half of VAT revenues to Scotland was at the heart of the Smith Commission proposals on extending devolution to the Scottish Parliament following the 2014 independence referendum.

It was to be introduced next April, but Ms Sturgeon said today she wants a delay because of a lack of clarity over how much VAT is raised in Scotland and how it might impact on Holyrood’s annual £33 billion budget.

The move followed a decision to send back to Westminster powers on social security earlier this year, and yesterday’s u-turn on cutting air departure tax.

Ms Sturgeon told MSPs that the method being used to calculate VAT “has enormous risk attached to it.”

Opposition parties leapt on the hat-trick of handbacks to argue that the SNP was clearly not in a position to run an independent nation. 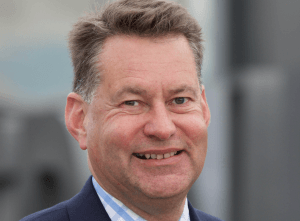 “It’s bad enough that she handed back social security powers earlier this year, then suddenly decided she wanted nothing to do with control over air departure tax this week.

“Now we learn the SNP government doesn’t even have the wherewithal to cope with the VAT assignment it so furiously demanded previously.

“This is a government which said it could have an entire separate country up-and-running within just 18 months. Yet when powers begin to arrive at Holyrood, instead of embracing them and making them work for Scotland, the nationalists hand them straight back.”

Scottish Labour Finance spokesperson James Kelly said: “This is quite a climb-down from Derek MacKay and also makes a mockery of claims the SNP could have set up a separate state within 18 months.

“While the SNP government again hands Scotland’s powers back to the Tories, Labour would use them to invest in Scotland’s people, communities and public services.”

Ms Sturgeon refuted suggestions that Scotland was getting VAT “powers”, saying: “We want as many powers as possible to lie with this parliament. On VAT in particular the current proposal doesn’t devolve any power over VAT to the Scottish Parliament. The decisions around the rates and levels and VAT remain reserved.

“This is simply about assigning a proportion of the revenues from VAT to the Scottish Government budget with consequent reductions in the block grant funding.”