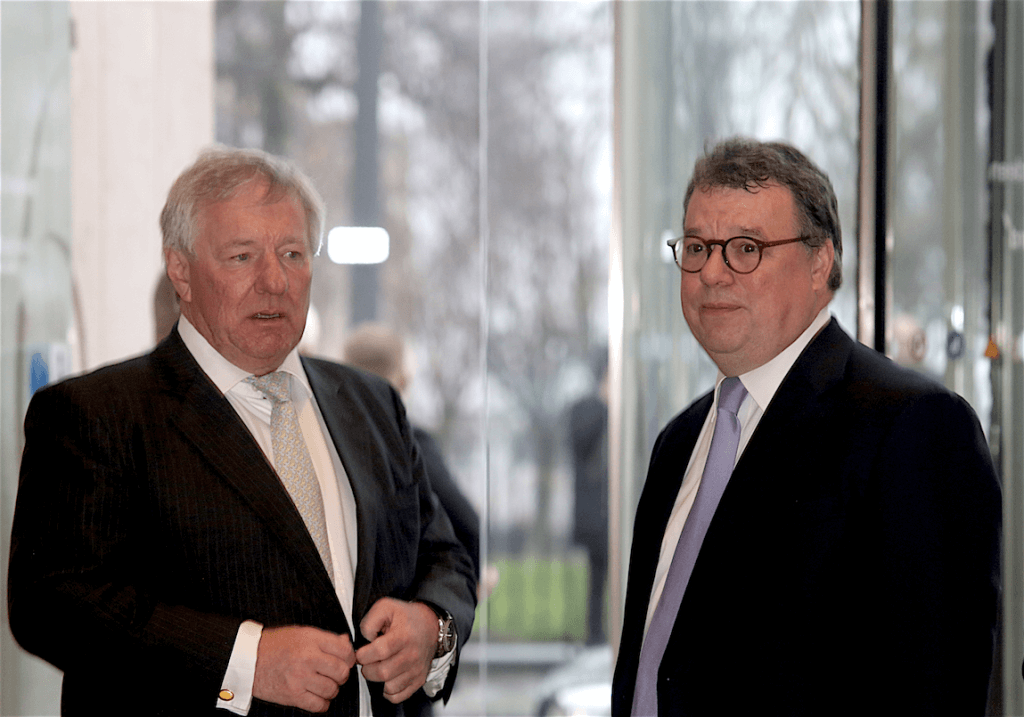 Standard Life Aberdeen has announced that assets under management and administration rose at the end of the year as it attempts to reassure investors ahead of today’s annual general meeting.

A tough year for the company was dominated by its spat with Lloyds Banking Group over the withdrawal of a £109 billion Scottish Widows mandate. SLA won a legal battle, but Lloyds has redistributed the funds and will face a break fee, yet to be disclosed.

SLA today said AUMA increased by 3% to £568.9bn (31 Dec 2018: £551.5bn) helped by positive market movements that were partly offset by the strength of sterling. Gross inflows were boosted by £3.5bn of assets from Virgin Money, with whom it is launching a joint venture in the third quarter.

Net outflows continued to be concentrated in a small number of strategies. AUMA also benefited from the acquisition of Orion Partners, an Asia-based real estate manager, which added assets of £0.7bn.

The company announced in March that it has terminated its co-CEO arrangement, with Keith Skeoch continuing in the role and Martin Gilbert becoming vice chairman. Its shares have fallen 30% in the year to date.

In Edinburgh today new chairman Sir Douglas Flint will chair his first AGM, having taken up the role in January. He has already dispensed with the media briefing favoured by his predecessor Sir Gerry Grimstone, a move that will fuel a view that the board does not wish to dwell on questions over the management changes and the fall in the share price.