Rich List and the mystery of the missing billionaires 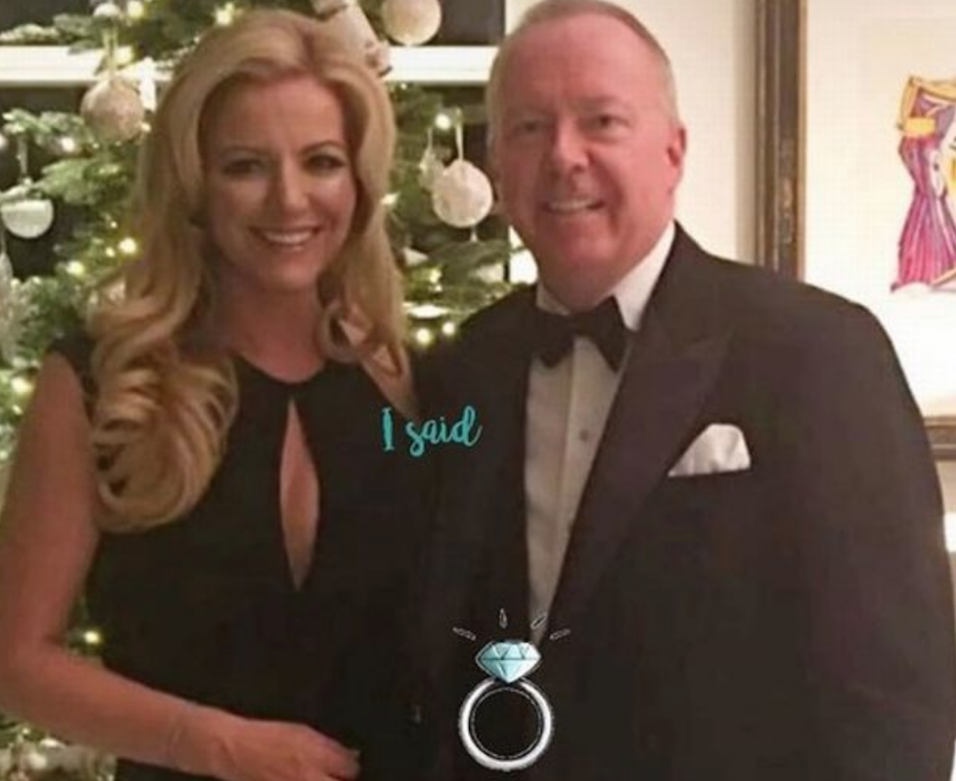 A new guide to what claims to be the “definitive” record of Britain’s richest individuals and families is once again more of a talking point for why some are included and some left out of the Scottish list.

The Sunday Times Rich List claims there are 11 billionaires with connections to Scotland. But as was the case last year, there is no mention of Glasgow-born Doug Barrowman, intended husband of Lady Michelle Mone. He moved to the Isle of Man in 2008 where he founded The Knox Group of Companies. It is involved in private equity, property and wealth management.

Barrowman owns a £50 million super yacht and last year launched a cryptocurrency business with Lady Mone. He has six homes, 15 luxury cars and a private jet but is not mentioned in Scotland’s list of billionaires.

Among those who are said to have Scottish connections is retail entrepreneur, Philip Day, despite having severed his links to Scotland. The Greater Manchester-born businessman lives in Dubai, spends fewer than 10 days a year in Britain, and his Edinburgh Woollen Mill business relocated last year from Langholm in the Borders to Carlisle.

Also in the “Scottish” list is Egypt-born Harrod’s owner Mohammed Al Fayed, presumably on account of his land and estate ownership. Another landowner who is included is Bahrain-born Mahdi al-Tajir who owns the Highland Spring mineral water operation and has an estate close to Gleneagles Hotel.

But if land ownership is a qualifying factor there is no explanation for the omission of Danish billionaire Anders Holch Povlsen who has a 221,000-acre property portfolio in Scotland and who tragically lost three of his four children in the Sri Lanka bombings.

Glenn Gordon and family, owners of whisky and gin distiller William Grant & Sons, remain the wealthiest in Scotland, according to the new edition of the Rich List which includes 82 people with connections north of the border. Glen Gordon, 61, oversaw a £310m increase in the family’s wealth in the last year.

The operation is valued at £2.7bn, with labels including Grant’s whisky and Hendrick’s Gin sending profits up by 14.4% to nearly £304m in 2017-18. Previous dividends and interests add another £182m to the Gordon family wealth.

The richest in Scotland (according to The Sunday Times)