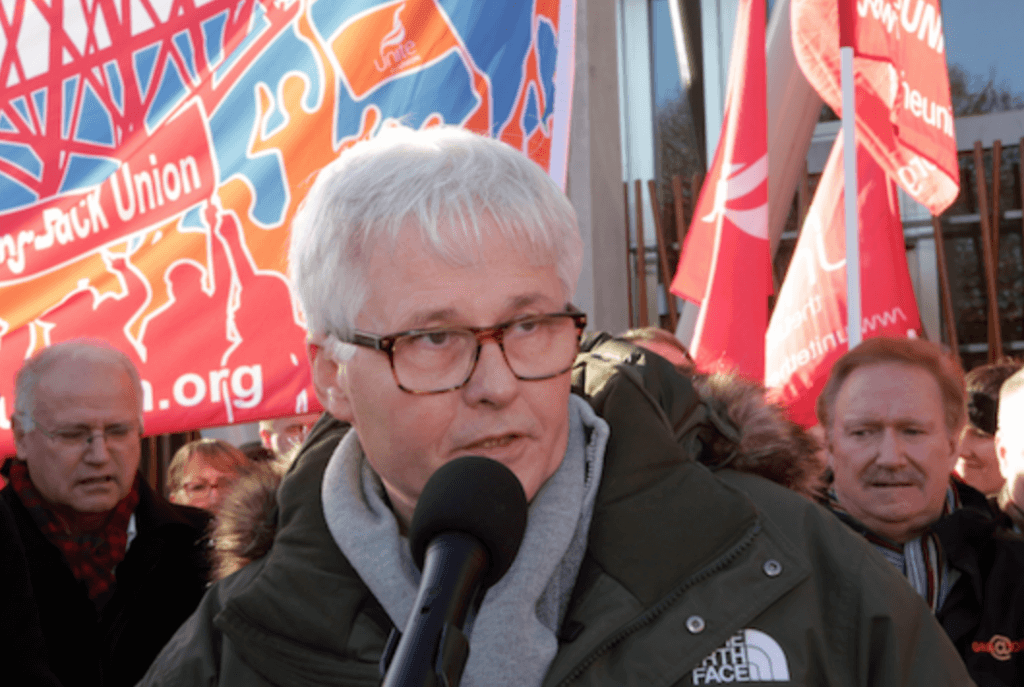 Pat Rafferty: ‘time to shake off the shackles of failure’ (pic: Terry Murden)

At a meeting of company representatives and trade union officials Mr Mackay promised to explore options for attaching supply chain conditions and incentives to Crown Estate Scotland leases, and ways in which the Scottish Parliament reviews and approves decommissioning plans.

In addition, representatives from the offshore wind sector committed to undertaking a strategic capability assessment of fabrication in the UK and to identify the areas with the highest potential for growth.

The action was promised at an offshore wind sector summit in Edinburgh prompted by demands for action following the loss of manufacturing contracts to the UAE, Belgium and Spain. Nicola Sturgeon agreed to convene the meeting after Burntisland Fabrication (BiFab) was overlooked in favour of two foreign rivals for a multi-million contract for a giant 100-turbine Moray Firth wind development.

Speaking after the summit, Mr Mackay said:“Scotland has all the natural resources to make it an ideal location for offshore wind, but recent projects have failed to deliver significant economic opportunities for Scottish businesses.

“I will continue to champion the strengths, and potential, of our indigenous supply chain.  But now it is time for the offshore sector to do more by awarding contracts to our supply chain.

“I acknowledge that the supply chain must work hard to seek opportunities – making strategic investments and considering appropriate collaborations when tendering for contracts. “The environmental benefits of our renewable sector are clear, but we must also ensure that we maximise the economic benefits that this sector can deliver for communities across Scotland.

“I am determined that we will use every lever at our disposal to ensure that our renewables supply chain benefits from the expansion of offshore wind in Scottish waters.”

Unions also called for specific investment for Scottish supply chain firms from the recent UK Offshore wind Sector Deal, which aims to increase UK offshore wind content to 60 per cent by 2030 and support an estimated 27,000 jobs across the sector.

A row erupted after Westminster said UK Energy Minister Claire Perry would not attend the summit. The Scottish Government said last month that Ms Perry was due to co-host the summit with Mr Mackay.

The UK department for Business, Energy and Industrial Strategy (BEIS) said Ms Perry would be unable to attend due to other “diary commitments”. The BEIS department added that Ms Perry had been invited to the summit, but did not confirm her attendance.

Speaking before the meeting, GMB Scotland Secretary Gary Smith said: “The vast majority of Scotland’s offshore wind sector has been offshored. It’s an inconvenient truth which should be a source of shame for politicians and industry chiefs who continue to sell the green jobs revolution line. 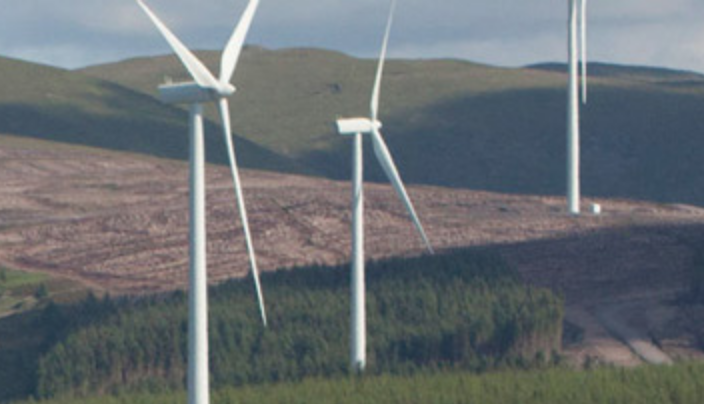 “It’s a make or break moment. If we fail to act there will be no meaningful renewables manufacturing industry for Scotland and the UK government will have little chance of meeting it’s offshore wind ambitions.”

Unite Scotland Secretary Pat Rafferty added: “It’s time to shake off the shackles of failure and level the playing field in Scotland’s offshore wind sector so we can benefit from the next round of projects that are fast approaching. This includes NnG and Seagreen Alpha and Bravo.

“There is absolutely no reason why we cannot have local or regional benefits agreement models in place for the Scottish energy sector, like they do in Canada and even here in Scotland through community benefit clauses for local government procurement contracts.”

After the summit Mr Smith and Mr Rafferty said: “Actions speak louder than words but we leave this summit confident that the Scottish Government shares our determination to make sure we get our share of the renewables manufacturing bonanza, and that they will take all necessary measures within their powers to do this.

“We told the UK Government that immediate and sustained investment from their offshore wind deal holds the key to infrastructure improvements that can help make the Scottish supply chain a global player – the ball is now very much in their court if they credibly want to realise their aims for this sector.

“For the industry majors that have carved up the jobs and value from our billion pound offshore wind market, there will be a realisation that the days of giving Scotland scraps from our own table are at an end because the status quo is not acceptable and our campaign for work and prosperity is not going away.”