As Brown warns against SNP 'extremism'... 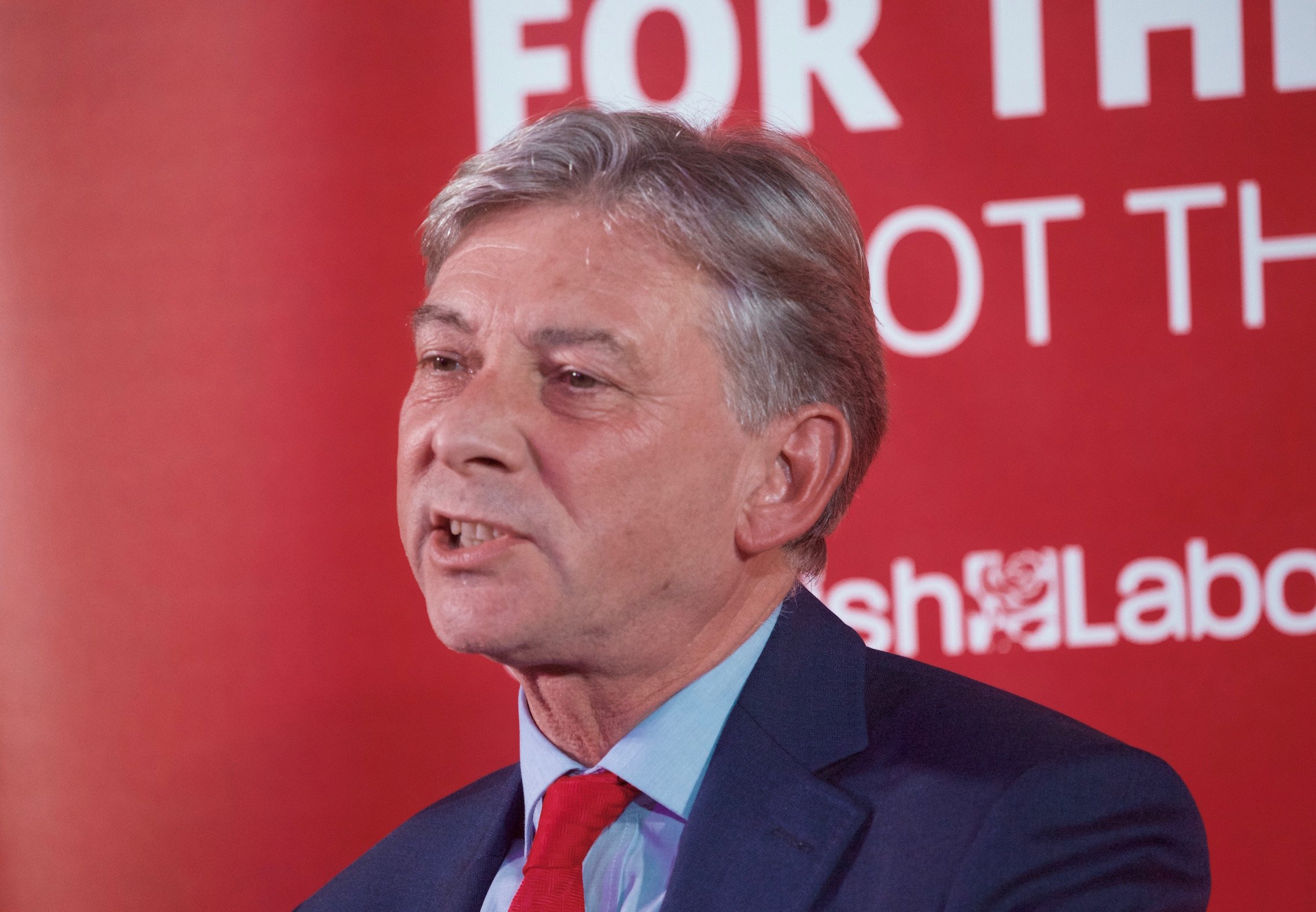 Scottish Labour leader Richard Leonard has offered to hold talks with the SNP on the Brexit stalemate “in good faith” in attempt to heal deep divisions across the country.

After SNP leader Nicola Sturgeon’s statement to MSPs in April about “the challenges of Brexit”, she urged Scottish party leaders to “consider areas of agreement on constitutional and procedural change”.

In his address in central Glasgow, Mr Leonard said he would agree to talks because there are “too many people who believe that their voices are not being heard”.

He said: “Whether they voted yes or no in 2014, leave or remain in 2016, this discontent is causing societal sores. As a result people are driven to political parties that deepen division.

“Political leaders must do more than just talk about healing division. There needs to be action to demonstrate the healing of division.

“So as a starting point Scottish Labour will engage in good faith and we will accept the First Minister’s invitation  to work together on how to respond to the challenges of Brexit.”

He was speaking at a rally alongside former Prime Minister Gordon Brown, who took a harder line against the SNP, observing that it is now pushing for a “far more extreme version of independence than we have ever seen”.

Mr Brown accused the SNP of moving away from policy positions in 2014, such as currency, and wanting to split off from the UK single market and the UK social welfare union.

“In 2014, Alex Salmond told us we were only leaving the political union, that was all, we were staying in all the other unions,” Mr Brown said.

“Because now they will leave the British pound, they’ll leave the UK currency union. That is their decision.

“This is a far more extreme policy that the SNP are now putting forward and people have got to recognise if you vote for the SNP on Thursday, you’re voting to give recognition and legitimacy and credibility to a more extreme form of independence than ever we’ve seen.
See also: