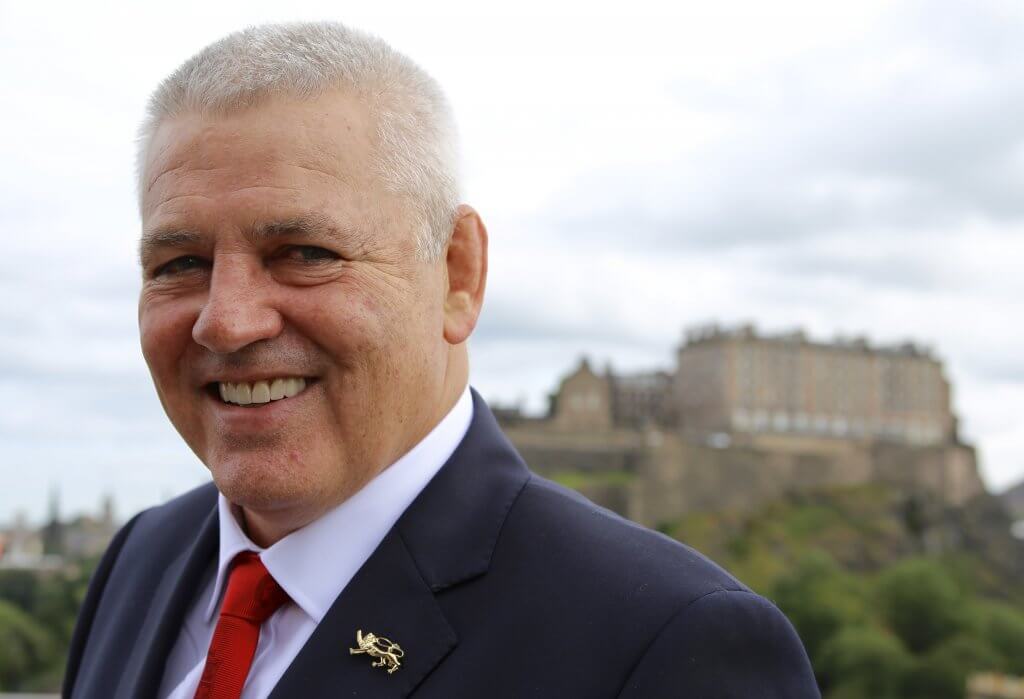 Warren Gatland has agreed to coach the British and Irish Lions on their 2021 tour to South Africa.

The New Zealander is believed to have agreed terms with a contract expected to be officially signed on his return from his homeland in the next few days.

Gatland will make history by taking charge of his third successive Lions tour, having overseen a victorious trip Australia in 2013 and a drawn series with the All Blacks four years later.

He was also part of Sir Ian McGeechan’s Lions coaching team in South Africa in 2009.

Gatland guided Wales to this year’s Six Nations Championship but has said he will step down from that role after the Rugby World Cup in Japan in September.

He has been a revelation since taking the reins at Wales in December 2007, guiding them to three Grand Slams and in the process becoming their longest-serving coach.