Which? calls for regulator 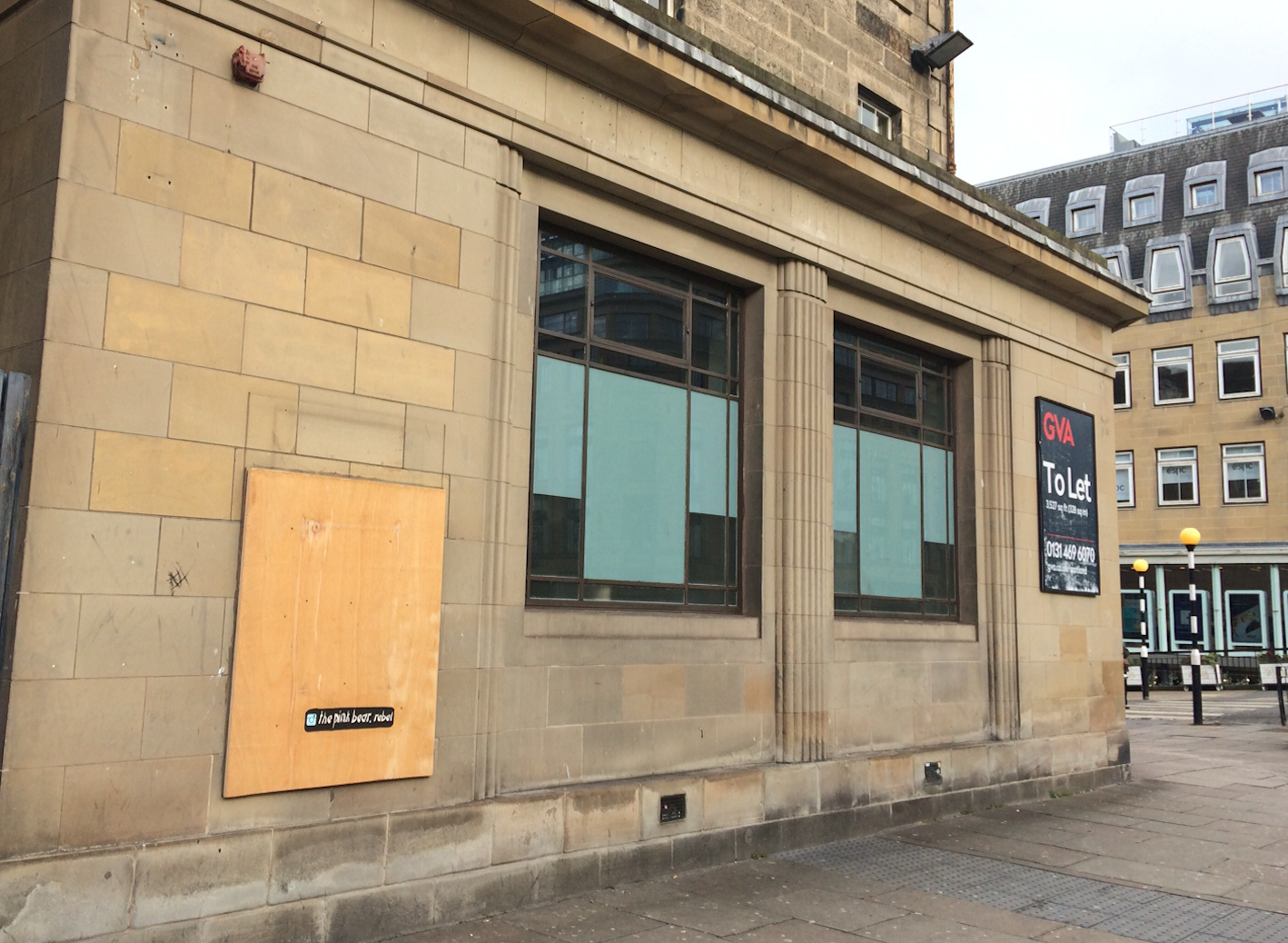 Many ATMs have been lost with branch closures (pic: Terry Murden)

Hole in the wall cash machines are charging for withdrawals at an accelerating rate, according to a study by Which?

Nearly 1,700 machines started charging users in the first three months of the year, according to figures obtained by the consumer lobby group. Some are charging up to 1.99p per withdrawal.

The trend is adding to concerns over the removal of dispensers in some locations with estimate that one in 10 of the UK’s 52,000 free cash machines could be lost in a matter of months. As a debate gathers pace over moves towards a cashless society Which? says 2.2million people rely almost entirely on cash in their daily lives.

The machine operators say charges result from falling usage by consumers who are switching to contactless payments for small purchases, and a reduction last July by network operator Link in the fee the machine operators receive from the banks every time there is a withdrawal.

NoteMachine, which operates 7,000 cash machines across the UK, said the cut in what is known as the interchange rate meant it was considering introducing fees at up to 4,000 of its machines.

Chief executive Peter McNamara said: “Unless urgent action is taken to reduce the pressure on ATM operators by reversing the interchange fee reductions, NoteMachine will be forced to begin converting ATMs to surcharging.”

Cardtronics, the biggest operator, said it is likely to convert another 1,000 of its ATMs over the coming months. It said it “had been forced into charging a fee for cash withdrawals on some of our machines where Link’s cuts have left us with no choice”.

Link chief executive, John Howells, admitted: “There is a risk to cash access in the long run.”

Gareth Shaw, head of money at Which?, said: “Communities are being stripped of free access to cash at an alarming rate that could hit the most vulnerable in our society the hardest, while denying millions of people free withdrawals.

“A regulator is desperately needed to get a grip of these rapid changes across the cash landscape and ensure all those still reliant on this important payment method aren’t suddenly shut out from accessing the cash they need in their daily lives.”

He said “In an environment where 25 million shoppers see notes and coins as a necessity, cashpoint charges are bad for business.

“Many small firms still have customers that want to pay in cash. Every pound lost to ATM charges is a pound not spent with small businesses. Charging shoppers to withdraw their own money is wrong and dampens consumer appetite, causing a drag on local growth in the process.

“These charges often hit society’s most vulnerable: the elderly, those less able to travel and those sticking to tight budgets.

“While we’ve successfully persuaded LINK to row back on the speed and depth of cash machine funding cuts, a lot of damage has already been done.

“A regulator should now be given explicit responsibility for protecting free access to cash for as long as people want and need it. Otherwise, we risk hurtling towards a cashless society that millions are not ready for yet.”