Year in office begins in September

Edginton teed up as new captain of R&A 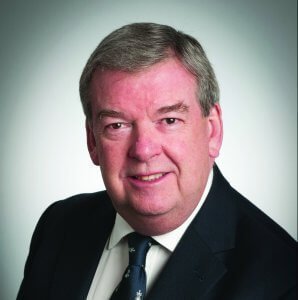 The 67-year-old (pictured) has been nominated by the past captains of the club and will begin his year in office with the traditional driving-in ceremony on the first tee of the Old Course on Friday, 20 September 2019.

Born in Walton-on-Thames, Mr Edginton was educated at Malvern College and Oxford University, graduating in 1973 with a degree in law and a Blue for golf.

After a successful business career in the City of London, he retired in 2014. He has since been a non-executive director and now consultant to the Medical Defence Union.

Mr Edginton became a member of The Royal and Ancient Golf Club in 1997, sitting on numerous committees.