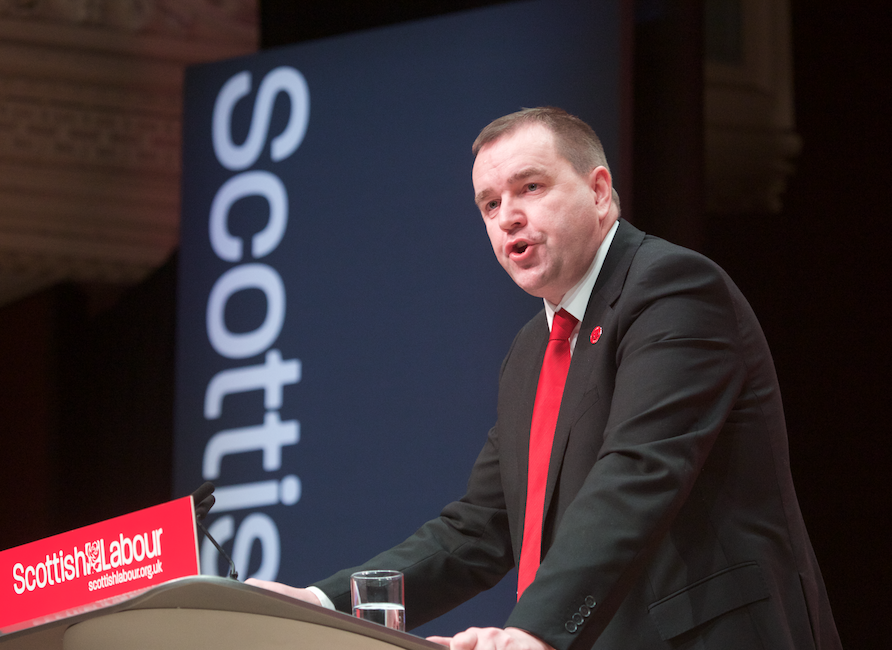 Labour leader Richard Leonard came under growing pressure after two MSPs resigned from his front bench team amid turmoil in the party after its European election disaster.

Neil Findlay, MSP for Lothian, quit as Scottish Labour’s business manager, party liaison and spokesman on Constitutional Relations and said he will not seek re-election.

Mr Findlay said in a letter to Mr Leonard that he was stepping down and that he will leave the Scottish Parliament at the 2021 Holyrood elections.

He insisted later hit out at “eternal internal fighting” and a “toxic culture of leaks and briefings” by some MPs and MSPs. He said the party was “caught between two nationalisms”, the “Union Jack nationalism of the Tories and the Saltire nationalism of the SNP”, saying it needs “an offer that means something to people.”

In his letter, Mr Findlay said: “It has been an enormous privilege to serve the Scottish Labour Party, first as a councillor and then a Member of the Scottish Parliament.

“I am proud of the work I have done representing my constituents in the Lothian region and of the campaigns I have led in Parliament most notably to retain the Children’s ward at St John’s hospital, supporting the blacklisted construction workers, the mesh campaign, miners’ justice and support for the victims of undercover policing amongst many others.

“I will continue to work hard and diligently on these and other issues right up until I leave parliament.” 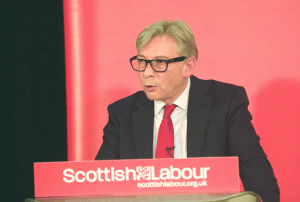 Mr Leonard is facing a backlash after the party suffered a crushing defeat in the European elections, but said he would not be resigning, instead urging the party to “come together to build a way forward”.

Two of the party’s MPs, Ian Murray and Martin Whitfield, criticised both Mr Leonard and UK leader Jeremy Corbyn for their stance on Brexit, which they blamed for Labour’s poor performance across the country.

In reply to Mr Findlay he said: “I am very sorry that you will not be able to be a member of the Scottish Labour front bench but I also know from our conversations that this is the right decision for you personally and in that you have my full support.

“Your service as an MSP has been outstanding. You have served the communities you represent with dedication and on the basis of your strongly-held principles. Your campaigns, such as the mesh campaign, the pressure for an inquiry into the policing of the miners’ strike, and blacklisted construction workers are a model of what being a member of this Parliament should be about.

“Through this work you have demonstrated the important lesson that for socialists the purpose of the Parliament is not to be found in the daily grind of procedural arguments, but instead in how the Parliament relates to the lives of working class people in this country.”

Labour lost its two MEPs in the European Parliament election and was relegated to fifth place in the vote.

Tony Blair’s former communications adviser Alastair Campbell has defended his decision to vote for the Lib Dems in the European elections.

Mr Campbell was expelled from the Labour Party after admitting on television that he had voted tactically.

He said he would “always be Labour” but acted “in the best interests of what the Labour Party should be doing” by supporting a pro-Remain party.

Shadow minister Dawn Butler said members who admitted voting for another party were “automatically excluded. It’s just part of the rule book. Everyone knows that.”

After his expulsion, Mr Campbell told reporters: “I think it’s a strange thing to do, and I think people will inevitably draw the contrast between the lack of rapidity in dealing with cases involving anti-Semitism.”