Fear of impact on prices 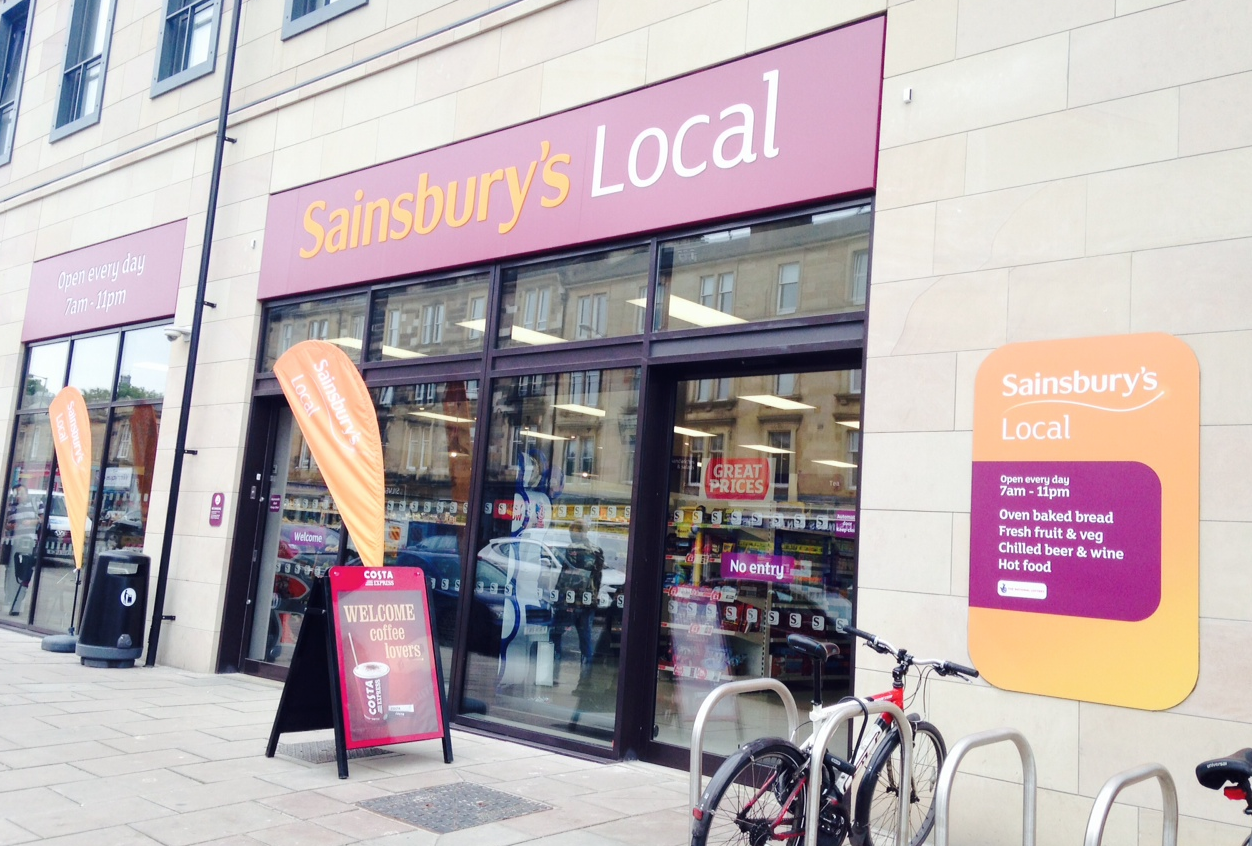 The Compettiion and Markets Authority has blocked the proposed merger of Sainsbury’s and Asda “after finding it would lead to increased prices in stores, online and at many petrol stations across the UK.”

The CMA has been looking into the £10bn plan since it was announced almost exactly a year ago.

In its final report the CMA said UK shoppers and motorists would be “worse off” if Sainsbury’s and Asda merged.

“This is due to expected price rises, reductions in the quality and range of products available, or a poorer overall shopping experience.”

An independent group of CMA panel members concluded that the deal would result in a substantial lessening of competition at both a national and local level for people shopping in supermarkets.

“This would mean shoppers right across the UK would be affected, not just in the areas where Sainsbury’s and Asda stores overlap.”

Sainsbury’s CEO, Mike Coupe, said: “The specific reason for wanting to merge was to lower prices for customers. The CMA’s conclusion that we would increase prices post-merger ignores the dynamic and highly competitive nature of the UK grocery market. The CMA is today effectively taking £1 billion out of customers’ pockets.

“Sainsbury’s is a great business and I am confident in our strategy. We are focused on offering our customers great quality, value and service and making shopping with us as convenient as possible.”

Tom Stevenson investment director from Fidelity Personal Investing’s share dealing service said: “Confirmation that the competition watchdog has blocked Sainsbury’s planned merger with Walmart-owned Asda will surprise no-one after its forthright interim report in March made clear its deep reservations about the deal. Mike Coupe, Sainsbury’s chastened boss, will put a brave face on things as he announces results next week but this is a blow to his reputation and the company’s prospects.

“Sainsbury’s will need to deliver a convincing plan to rebuild sales and profits if it is to avoid further weakness in its battered shares, although these have already largely priced in today’s decision by the Competition and Markets Authority. The stock has not been lower since the late 1980s.

“Sainsbury is the sector’s laggard today, struggling to keep up with recovering Tesco and the German discounters Aldi and Lidl, which have won over the middle classes with their narrow but cheap ranges.

“The wait for better times is eased by a decent forecast dividend income but better times may be some way off.”

John Moore, senior investment manager at Brewin Dolphin, said: “After months of speculation that the proposed Sainsbury’s-Asda merger would hit the rocks, perhaps it’s no surprise that the Competition and Markets Authority has decided to block the deal.

“The prospect of higher prices for consumers appears to have been the deciding issue for the CMA and I’m sure the ‘we’re in the money’ video won’t have helped.

“This returns the focus to the UK grocery market, which is highly competitive, and now both businesses will need to concentrate their energies on reinvigorating and perhaps re-imagining their individual offerings to shoppers.

“This is particularly true for Sainsbury’s which has slipped to third in terms of market share – perhaps ironically, falling behind Asda – according to Kantar’s analysis earlier in April. Then, of course, there’s the ever-present challenge posed by the discounters, in the shape of Aldi and Lidl, which are going from strength to strength.”

AJ Bell investment director Russ Mould, said: “The Competition and Markets Authority recently made it fairly clear that Sainsbury’s had little chance of merging with Asda. And now we have confirmation the deal is off.

“The competition watchdog has been getting tougher with companies in the past year to ensure consumers and businesses don’t lose out from mergers and acquisitions.

“There were lingering doubts that consumers would benefit from the supermarkets coming together and suppliers were certainly shivering in their boots about how tough a combined Sainsbury’s-Asda entity could be.

“All attention now turns to Sainsbury’s and how it will no longer be able to lean on Asda to drive earnings.

“Its sales have been weak and the customer experience in its stores has been getting worse.

“Management may argue they were distracted by the deal talks but that would be a poor excuse. They have taken their eye off the ball and lost focus on how the day-to-day business is run.

“Fundamentally the business has lost its way and doesn’t know how to make its proposition stand out in a crowded market. Service standards have slipped and customers have voted with their feet by shopping elsewhere.

“Sainsbury’s chief executive Mike Coupe needs to have a radical Plan B to save the business otherwise his days are numbered with the supermarket.

“Coupe was caught singing ‘We’re in the Money’ following the initial news that Sainsbury’s planned to merge with Asda. Today you’re more likely to hear Bonnie Tyler blasting down the aisles of Sainsbury’s supermarkets.