UK and EU agree to new October deadline for Brexit 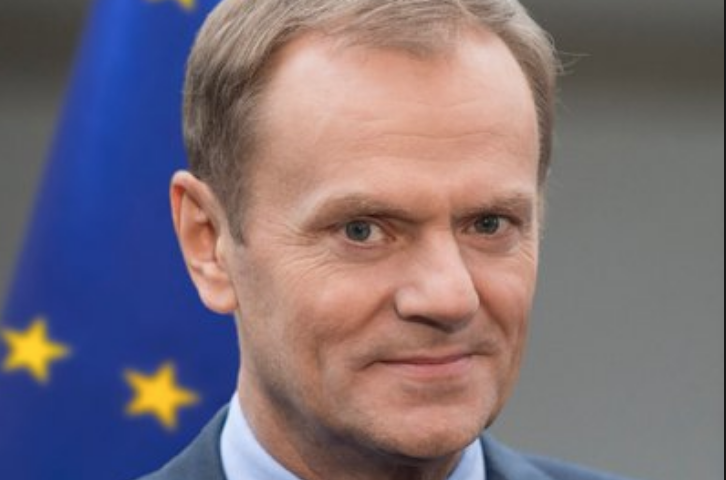 Donald Tusk: had expected a longer delay to Brexit

Britain’s deadline for leaving the EU has been extended to 31 October following an overnight agreement reached after five hours of talks in Brussels.

Business was likely to greet the so-called “flextension” or flexible extension with a mix of relief and frustration. The new deadline means tomorrow’s Brexit will not happen but Britain could still leave before the new deadline if agreement is reached among MPs. Theresa May said the UK would still aim to leave the EU as soon as possible.

European Council president Donald Tusk, who had proposed giving the UK a one-year delay, said his “message to British friends” was: “This extension is as flexible as I expected, and a little bit shorter than I expected, but it’s still enough to find the best possible solution. Please do not waste this time.”

Addressing reporters at a news conference at 02:15 local time (01:15 BST), he said: “The course of action will be entirely in the UK’s hands: they can still ratify the withdrawal agreement, in which case the extension can be terminated,” adding that the UK could also rethink its strategy or choose to cancel Brexit altogether.

Irish Taoiseach Leo Varadkar said the UK must now hold European elections in May, or leave on 1 June without a deal.

Critics say this will be a waste of money and effort as MEPs will sit for no more than a few weeks.

The pound is expected to rally on the news of an extension to the deadline and the likelihood of a softer Brexit is significantly increased. UK quoted stocks may also enjoy some support, and there could be a lift in economic activity in the UK. On the other hand, the extension also adds to uncertainty as it delays a final decision on Britain’s future. 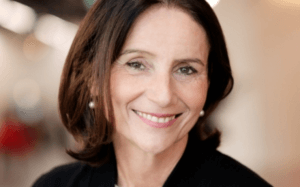 Carolyn Fairbairn, CBI Director-General, pictured, said: “This new extension means that an imminent economic crisis has been averted, but it needs to mark a fresh start. More of the same will just mean more chaos this autumn.

“Businesses will today be adjusting their no deal plans, not cancelling them. For the good of jobs and communities across the country, all political leaders must use the time well.  Sincere cross-party collaboration must happen now to end this crisis.”

National chairman of the Federation of Small Businesses (FSB) Mike Cherry said: “Extensions do avoid a cliff-edge in the short term, and dodging the economic harm of no-deal at 11pm tomorrow will be a huge relief for many small businesses. What is a problem, however, is that these extensions provide no comfort that there will be an end to the debating, dithering and delay.

“They also eat into the length of the transition period which small firms desperately need if they are to have enough time to prepare for whatever changes they will need to post Brexit. By October 31, a third of the planned transition period will have been lost. Unless we get a political consensus, all a further extension does is create even more uncertainty which is driving small firms to despair.”

Ian Wright, Food and Drink chief executive, said: “Food and drink manufacturers are mightily relieved that the immediate threat of a catastrophic no-deal Brexit has been lifted. The additional time must now be used wisely. Government and Parliament simply must give us a coherent plan to lead us out of our current mess. It must be a way forward that allows us to make progress in resolving the future of our relationship with the EU, taking full account of the needs of food and drink businesses.”

SNP Europe spokesperson Stephen Gethins said Theresa May must use this extension to hold a fresh EU referendum with the option of Remain on the ballot paper.

“This is a watershed moment in the Brexit process,” he said. “With the European Union agreeing to a further extension to Article 50, Theresa May must use this time to hold a fresh EU referendum with the option to Remain on the ballot paper.

“Jeremy Corbyn must be clear on exactly what he is willing to concede to in talks with the Tories – if Labour helps them push through their plans to leave the Single Market, ending freedom of movement – which will cost jobs and hit public services – they will not be forgiven at the ballot box in Scotland.”

Britain has called for an “enhanced” version of the bloc’s equivalence system of market access for banks, insurers and brokers, that could distinguish it from other non members of the bloc.

“At the moment it looks as if we are going to have to start with third country equivalence and build on it,” said Ms McGuinness.

Nearly 300 financial firms in London have shifted about a trillion pounds in assets to new hubs in the EU to mitigate the uncertainty and avoid disruption to customer ties.

The Bank of England expects 4,000 jobs in banking and insurance will have moved from London.