Turan Drilling & Engineering, a joint venture between KCA Deutag and Socar AQS, has been awarded its first contrac, worth $500 million to maintain seven rigs operated by BP Exploration in the Caspian Sea.

The contract extends to $700m, including all options beyond the initial five year term.

“This contract represents client recognition of our joint venture’s capability and capacity to deliver complex projects with the application of the highest industry standards,” he said.

Norrie McKay, CEO of KCA Deutag said, “KCA Deutag has worked in the Caspian for a number of years now, and we are delighted BP has recognised the strength of our new Azerbaijani joint venture.

“The Caspian onshore and offshore drilling and engineering market continues to be highly active, and we believe that our local presence puts us in a strong position to take advantage of other business development opportunities as they arise.” 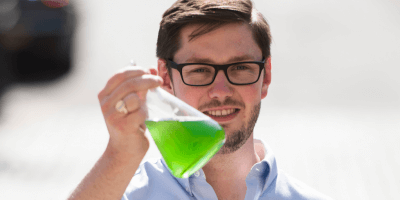