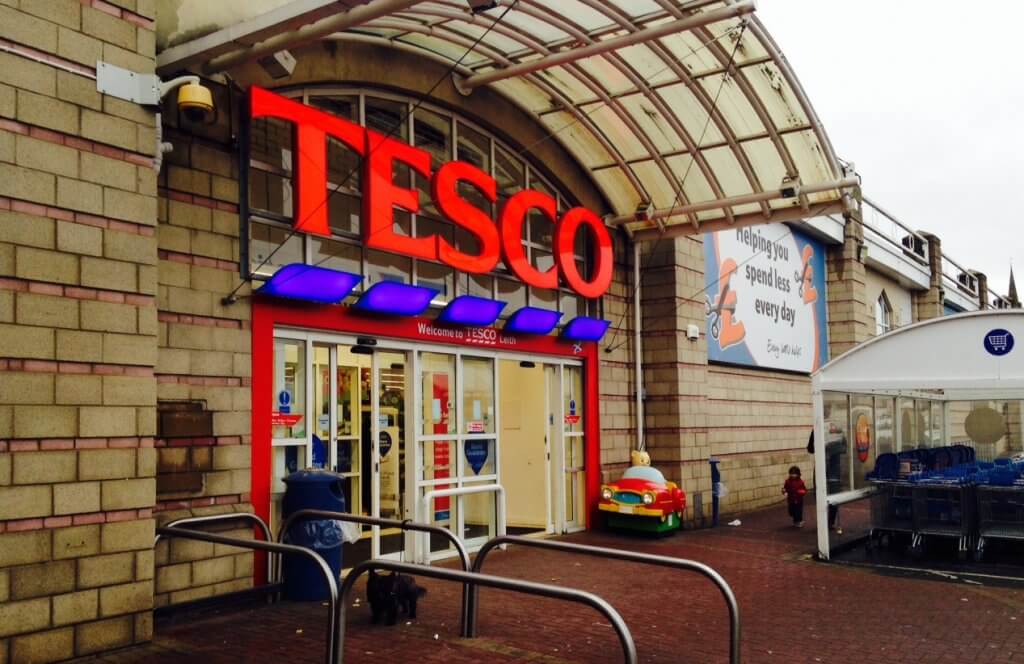 Tesco’s chief executive Dave Lewis’s future was a topic of speculation after he said the group has met most of its turnaround goals.

The group reported a 28.8% leap in pre-tax profits as revenue at the supermarket giant rose 11.2% and same store sales by 1.7%. The company said 149,000 more customers are shopping at Tesco.

Mr Lewis said: “After four years we have met or are about to meet the vast majority of our turnaround goals. I’m very confident that we will complete the journey in 2019/20.

“I’m delighted with the broad-based improvement across the business. We have restored our competitiveness for customers – including through the introduction of ‘Exclusively at Tesco’ – and rebuilt a sustainable base of profitability.

“I’m pleased that we are able to accelerate the recovery in the dividend as a result of our continued capital discipline and strong improvement in cash profitability.”

Jobs have been lost as Mr Lewis aims to save £1.5bn a year. Up to 9,000 roles were put at risk in January when the chain announced it would close food counters in 90 stores.

Russ Mould, investment director at AJ Bell, said: “Will Dave Lewis ride off into the sunset now he is achieved in his own words ‘the vast majority’ of his turnaround goals?

“After all, ‘Drastic Dave’ was brought in from Unilever as a Mr Fixit to repair a business which had been badly damaged by a loss of focus, declining sales and an accounting scandal.

“And the commentary in Tesco’s latest results do feel like a bit of a ‘my work here is done’ type statement. Possibly his biggest strategic call, the acquisition of wholesaler Booker made a big contribution as annual results beat expectations.”

John Moore, senior investment manager at Brewin Dolphin, said: “These are strong numbers from Tesco. Like a super tanker, it’s hard to turn such large businesses around – but when you do get positive momentum, it tends to last a long time.

“Tesco looks like it is in a good position: after a long and in-depth transformation programme it has simplified its business and stock lines; the Booker acquisition, where sales are up 11.1%, is providing scale and boosting working capital; and the balance sheet is generally in a solid place. While debt is up, this reflects share buy-back and investment in its estate – the underlying trends are more encouraging.

“Indeed, Tesco’s management is clearly positive about the position of the business, signalling this with a significant hike to the dividend. All in all, the company seems to have its energy and focus back and, if this trend continues, then further growth in earnings and dividends – despite the difficult retail environment – are a real possibility.”

Ed Monk, associate director at Fidelity Personal Investing’s share dealing service, said: “Dave Lewis’ turnaround of Tesco looks complete after strong preliminary results today. Investors will toast a 92% rise in the dividend  versus a year ago but underlying that is a broad-based improvement in a number of areas.

“After Tesco’s plans for international expansion took a stumble, it’s the UK that’s once again driving the business. Tesco has to fend off both the cheaper discounter supermarkets and premium rivals too, and improved brand perception scores suggests it pulling it off.”