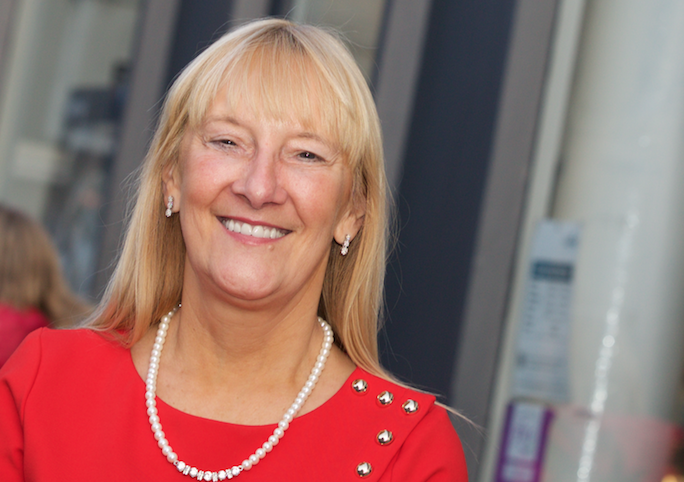 Capital Credit Union, the Edinburgh-based lender, has reported a near-50% increase in new members for the first half of this financial year as its investment programme begins to pay off.

It has reported a sharp increase in lending in both personal loans and mortgages for the first two quarters of the year.

Capital’s growth contrasts with difficulties experienced elsewhere in the sector. Figures showing the number of shutdowns last year was at its highest since 10 closed in 2010. It brings the total that have shut in the past decade to more than 70. Parkhead Credit Union in the East End of Glasgow ceased trading earlier this mont.

Speaking about Capital’s latest figures, Marlene Shiels, CEO, said: “These are very pleasing half year results in what has been a difficult market for those in financial services. We have taken on 1,350 new members so far this financial year, which represents a 49% increase on the same period last year. People are switching on to the benefits of credit union membership and we now have over 23,000 members in total.

“Our personal lending was up by 32% to stand at £4.3 million for the period, an increase of over £1 million on last year. We have benefited from a recognition that it has never been more important for people to borrow responsibly and from ethical sources. Our mortgage lending has also increased by just over 20%.”

Ms Shiels attributes this growth to several factors including an increased investment in the organisation’s marketing and business development functions. She added: “We have partnerships with over 70 employers throughout the East of Scotland, which allows their staff to save directly from their payroll and engage with our team during workplace visits. We have an active programme of helping businesses in the financial aspects of their health and wellbeing agendas for staff.

“We are promoting and helping people build financial resilience at a time when personal debt across Scotland is spiralling and this appeals to lots of employers concerned about their staff. We would be happy to speak to other businesses about how we can help.”

Capital, which is celebrating its 30th anniversary later this year, is to announce a tech makeover in the next quarter as part of an ambitious digital transformation strategy.  Ms Shiels has hired a head of digital services, backed with £200,000 investment, to advise and develop new products that will respond to younger customers’ demands for online services.

Ms Shiels said: “The Scottish Government launched its ‘People, Not Profit’ campaign in November last year at our office and that has also helped highlight the benefits of credit union membership. That campaign was also supported by actor Michael Sheen and there is no doubt our profile is rising.”