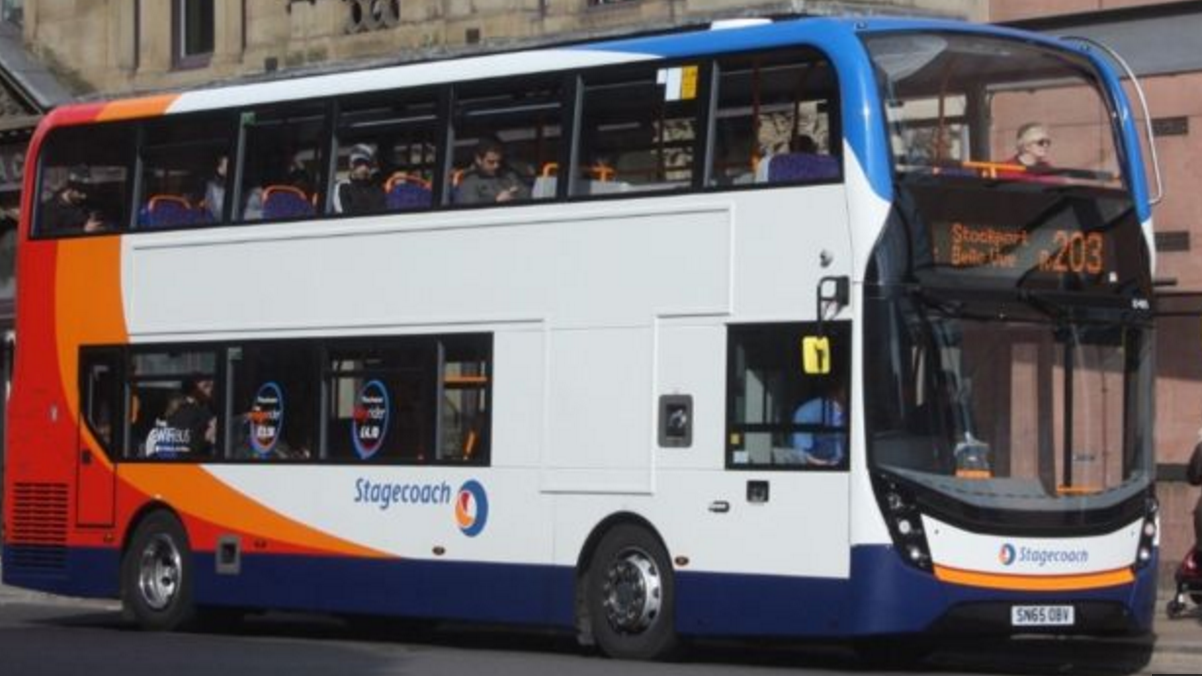 Stagecoach is considering a bid for rival transport group Arriva which has been put up for sale by its German owner.

FTSE 250-listed Stagecoach is said to be particularly interested in buying Arriva’s bus business, according to City sources.

Arriva – the UK’s largest bus operator – was acquired in 2010 for £1.5 billion by Deutsche Bahn and handles all of the German operator’s regional transport services outside Germany. It generated revenues of €5.44 billion (£4.7 billion) last year.

Arriva operates more than 5,000 buses in Britain and also has divisions across Europe. It runs rail franchise Northern, which has been hit by a long-running dispute with the RMT union over the role of guards on trains.

Deutsche Bahn considered selling Arriva in 2016 but delayed the disposal in the wake of the Brexit referendum result.

According to Mail Online it is looking to offload Arriva to help manage its mounting debts. An investment of €1 billion (£860 million) in new high-speed trains last autumn pushed its debts to €20 billion (£17 billion).

Perth-based Stagecoach has not commented.

The potential move to bulk up its bus business comes a week after Stagecoach was controversially disqualified from bidding for rail franchises.

One Comment to Stagecoach mulling takeover of up-for-sale Arriva