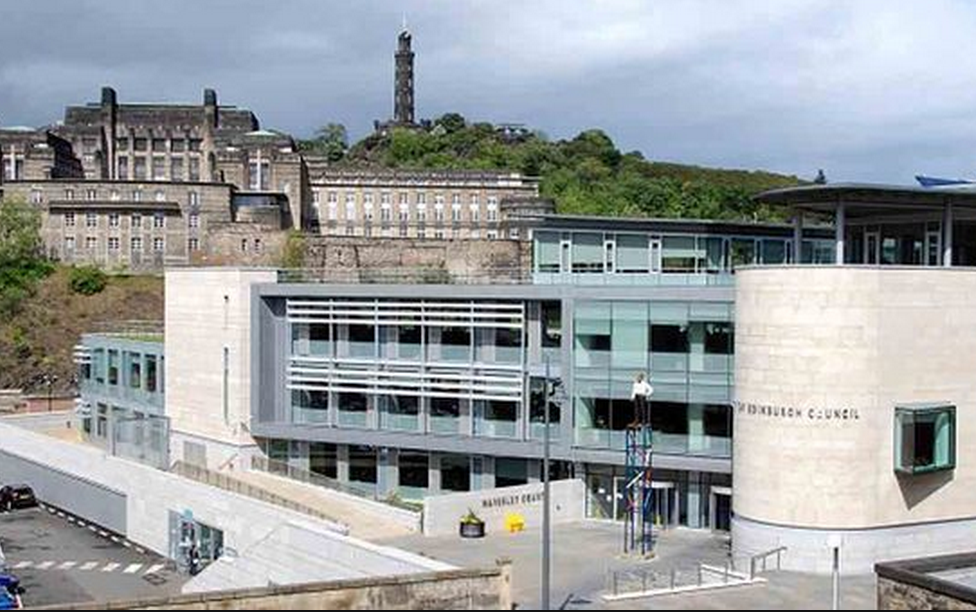 SNP candidate Rob Munn won the Leith Walk by-election to tie his party with the Conservatives as the two biggest political groups on Edinburgh City Council.

Mr Munn, who was born in Canada and has lived in Leith since 1984, was announced the winner just after midnight.

The SNP victory means the coalition partner is now tied with the Conservatives with 17 councillors apiece on the city council. Mr Munn previously served as councillor for the Leith Harbour ward from 1996 until 2003 before returning to the council for the Leith ward in 2007.

After his victory was confirmed, he said: “It was a busy campaign and personally I had quite a lot riding on it in taking the chance to come back in a by-election.

“I expected the Greens to do well and at some stages I was quite concerned. For a number of reasons, the ward has had a turbulent recent history in terms of councillors. There’s a lot happening in the ward that needs to be addressed.”

Leith Walk by election result: Mr Munn won with 35.7% of the vote. Lorna Slater for the Green Party beat Labour into second place with 25.5% of the vote. Labour’s Nick Gardner secured 15.5%. Tory candidate Dan McCroskrie won a 10.7% share and Jack Caldwell for the LibDems won 8.6%. There were 11 candidates.

The by-election followed the resignation of Councillor Marion Donaldson