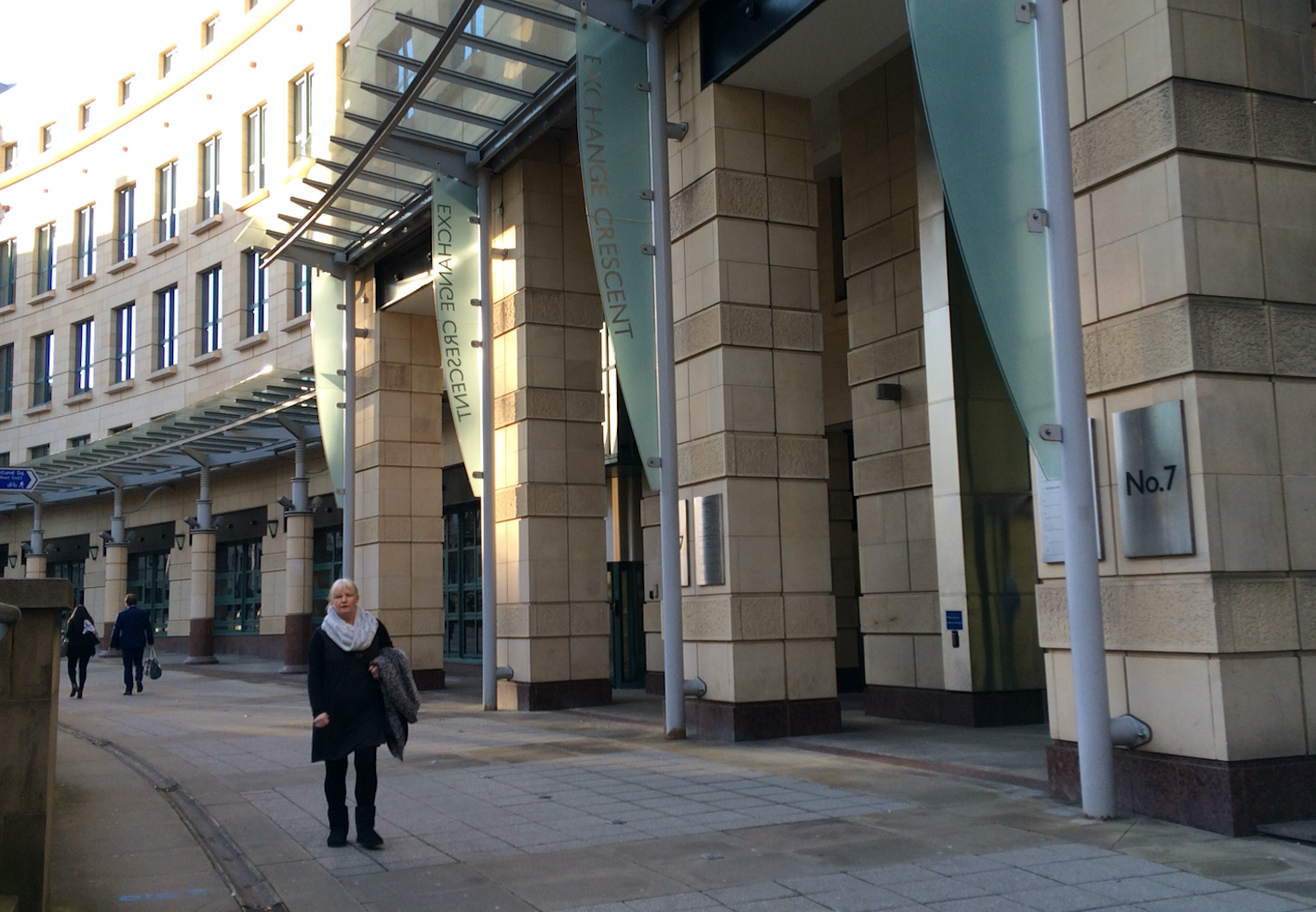 Exports of Scotland’s financial services are outpacing those in London and helping to consolidate the country’s global competitiveness.

Figures show exports from Scotland rising by 7.4% to £7.2 billion against a 4.4% rise for the City of London, according to industry body TheCityUK.

Scotland is now the UK’s third-biggest exporter of such services, behind London with an estimated £50bn and south-east England with £10.8bn.

Anjalika Bardalai, chief economist at TheCityUK, said: “There is a common misconception that financial and related professional services are only of value to ‘the City’ of London. This report helps to debunk this myth, showing clearly that the industry, including international finance, is a UK-wide success story.”

The study states that the financial services industry contributes more than 10% of the UK’s total economic output and supports 2.3 million jobs, with two-thirds of these based outside London.