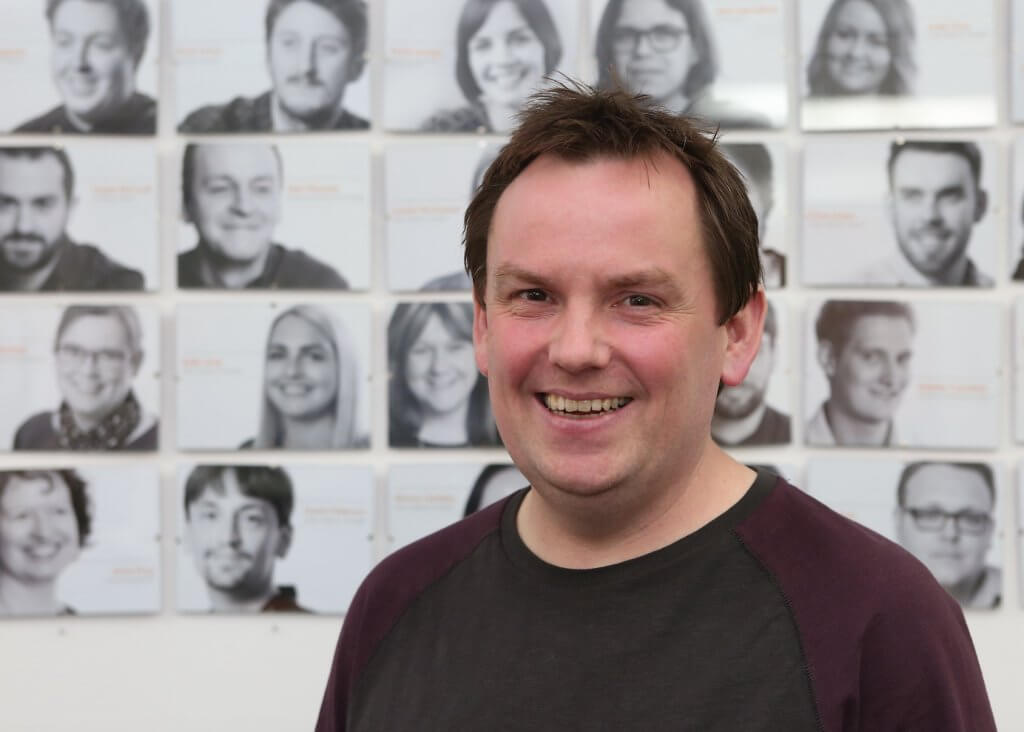 Financial wrap platform Nucleus regards the outlook as positive in spite of current political headwinds and a slowing of asset inflows because of market volatility.

The Edinburgh-based company came through a market storm at the end of last year with expectations of accelerating its product development, said chief executive David Ferguson.

The company said: “AUA was naturally impacted by market volatility throughout the year, and in particular the sharp, market-wide decline in Q4, and this is evident in the muted 2.3% increase in AUA for the year (2017: 21.8 per cent).

“We expect pricing pressure to be a continuing trend in the platform industry in future years, but believe we are well positioned in terms of scale, our current and planned proposition, the quality of our customer base, and our selected technology and outsourced service providers to meet this challenge.”

Mr Ferguson said: “We were pleased to end last year having successfully completed two substantial strategic projects. Our July admission to AIM allowed us to mature our capital structure in accordance with our ambitions, and subsequent adjustments to our technology and BPO model have helped position us to become one of the most scalable and technology-led independent platforms in our market.

“We expect the changes to our operating model to substantially accelerate our product development through 2019 and beyond and this has already been evidenced through a further Sonata upgrade and delivery of a new Junior Isa product in the first quarter following the reporting period.”

“It was also pleasing to see growth across most of our key performance indicators in the year, including growth in AUA, revenue, profit, customers, accounts and advisers using the platform. Despite the sector headwinds in the latter half of the year, we view the market outlook as positive for better quality advisers and those that provide services to those advisers and we are confident in our ability to deliver on our future plans.”

He said the firm had welcomed several additions to the team, and said 18% of staff had been promoted into more senior roles.

“In accordance with our commercial ambitions, we were also very proud of our work in promoting diversity and inclusion, including signing up for the Women in Finance charter. The percentage of women in senior roles in the business improved from 18 per cent to 32 per cent over the year. We also continue to encourage our adviser users to think more about culture as they expand their own operations.”

John Moore, senior investment manager at Brewin Dolphin Scotland, said: “It’s a relatively positive set of results from Nucleus Financial, given the volatile market environment in 2018. In its previous statement, the company said that advisers were feeling cautious and, although market values have recovered since then, it remains an uncertain backdrop – it seems likely that adviser sentiment will have deteriorated further.

“Yet, Nucleus has still delivered an increase in active users, a rise in revenues and a boost to profits. Key to the business’s future will be continuing to grow users, or acquiring other platforms and fintechs to drive economies of scale. In the short term at least, I suspect Nucleus will focus on the latter.”

Speaking after the results, Mr Ferguson said acquisitions are not something the business is actively pursuing. “This is not in our immediate plans. If opportunities arise to grow the business we would be open-minded,” he said.