McEwan resigns as CEO of Royal Bank of Scotland 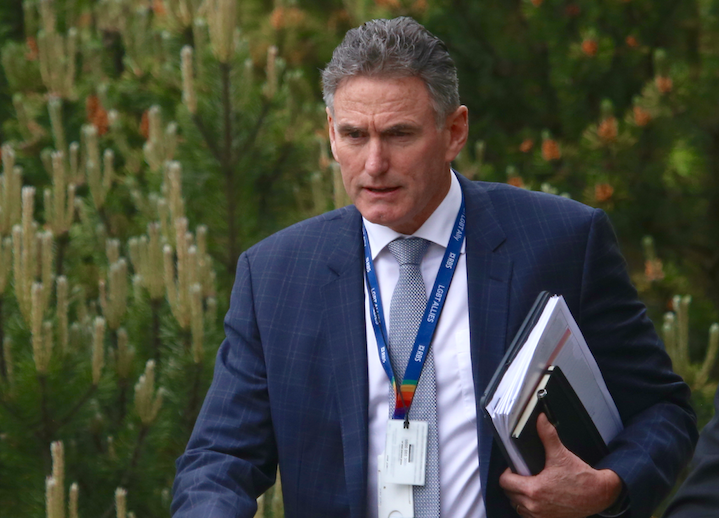 Ross McEwan has resigned from his role as Chief Executive of Royal Bank of Scotland, saying it is the “right time” to step aside.

Mr McEwan, whose remuneration and pension in particular was expected to be raised at today’s AGM in Edinburgh, will remain in his position until a successor has been appointed. The effective date of his departure will be confirmed in due course.

Shares in RBS fell by 2.6% while shareholders later voted 99.23% in support of the remuneration packages. 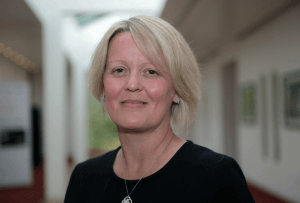 Recently promoted executives Alison Rose and CFO Katie Murray will be among those tipped to replace the New Zealander. Ms Rose, pictured at today’s AGM, was installed as Ross McEwan’s deputy at its NatWest Holdings business last November. The bank appointed Katie Murray as executive director and chief financial officer (CFO) at the turn of the year.

Mr McEwan had been expected to leave the bank in the coming months and has been linked with other jobs, including banking roles in Australia.

Speaking to the media ahead of today’s AGM, Mr McEwan said he had no job lined up but this was “the right time for me to go and do something else”.  He said his only regret during his five year tenure was that because of the conduct and litigation issues he had not been able to do enough on customer service delivery. He said no branch closures were planned for next year.

On the issue of remuneration he said he had forfeited previous bonuses and that money had not been a driver for him “from the day I took the job”.

Chairman Howard Davies told shareholders that headhunters had been appointed to search for Mr McEwan’s successor.

In a pre-meeting statement, he said: “For the past five and a half years Ross has worked tirelessly to make the bank stronger and safer and played the central role in delivering a return to profitability and dividend payments to shareholders.

“The board and I are grateful for the huge contribution Ross has made in one of the toughest jobs in banking. His successful execution of the strategy to refocus the bank back on its core markets here in the UK and Ireland has helped to deliver one of the biggest UK corporate turnarounds in history. RBS is now well positioned to succeed in the future in what is a rapidly evolving landscape for the banking sector. We will be conducting an internal and external search for his successor, which will start immediately.”

Mr McEwan, who succeeded Stephen Hester in 2013, added: “After over five and a half very rewarding years, and with the bank in a much stronger financial position, it is time for me to step down as CEO. It has been a privilege to lead this great bank and to have worked with some really outstanding people in the process. It is never easy to leave somewhere like RBS.

“However with much of the restructuring done and the bank on a strong and profitable footing, I have delivered the strategy that I set out in 2013 and now feels like the right time for me to step aside and for a new CEO to lead the bank. I’d like to thank the board, shareholders and UKGI for the support they have shown me during my time at the bank and our colleagues for the remarkable job in turning this bank around.”

A demonstration by climate campaigners took place outside the AGM to demand the bank ends what they describe as the financing of fossil fuel projects. 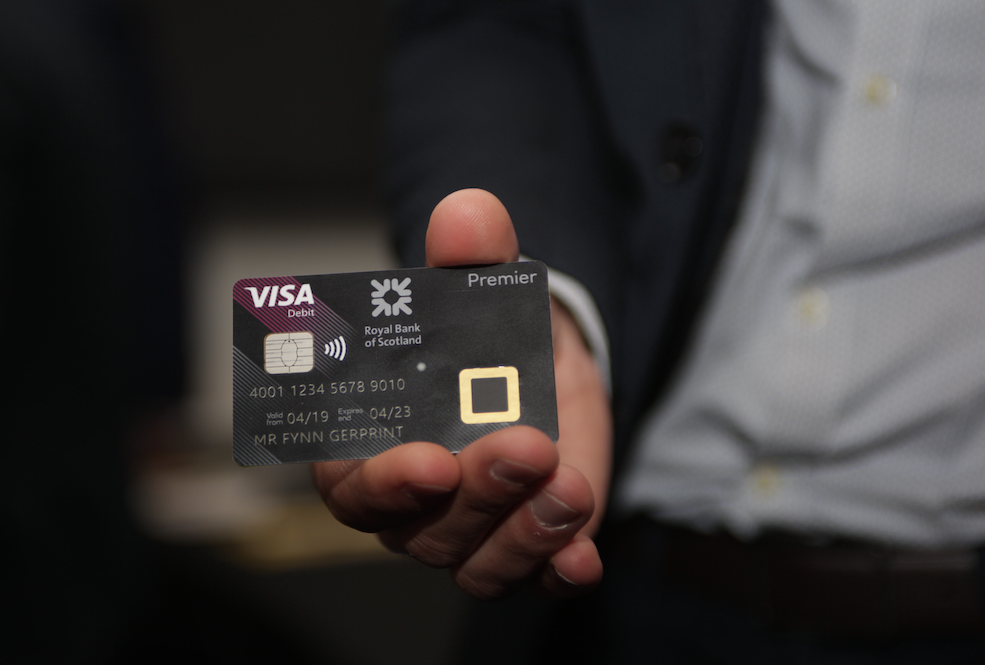