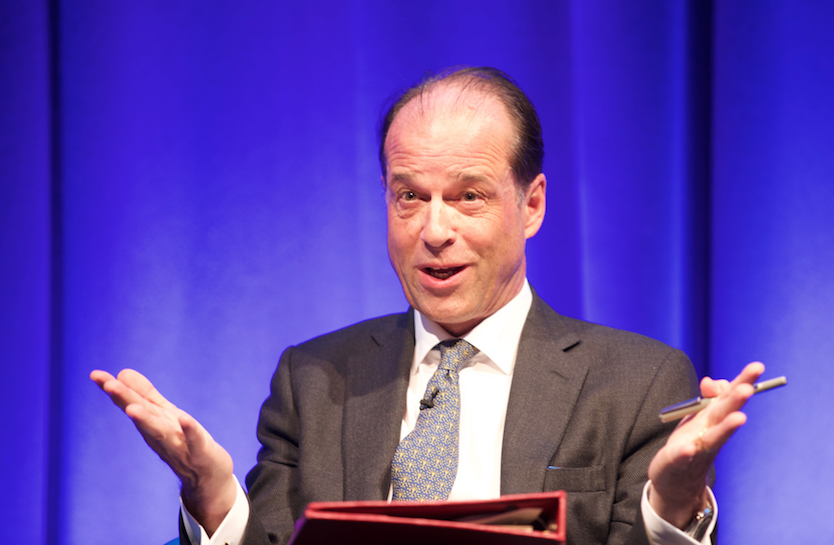 George Hollingbery, a minister in the Department for International Trade, said that when Theresa May’s agreement is explained to people there is a greater acceptance that it is a workable solution to Brexit.

Mr Hollingbery, speaking to Daily Business after addressing delegates attending the SCDI Forum in Edinburgh, said a big problem was that the substance of the deal ‘never gets heard’.

He said people are asked if they support the Prime Minister’s deal, but don’t know much about what is in it. “When it is explained without this label there is genuine acceptance of it,” he said.

Mr Hollingbery voted to Remain in the 2016 referendum but said he was a democrat and was therefore ensuring that as an elected politician he carried out the will of the people. However, he said because the country was divided and had differing views on how Brexit should proceed, it should surprise no one that the House of Commons is similarly divided.

Regarding Mrs May’s agreement with the EU, he said:  “It is an elegant, sensible, grown-up response to a problem and gives us a free trade policy and access to the EU. It is a smart piece of negotiation.”

But he said the deal did not satisfy the extreme wings on the right and left whose voices were being “amplified” in the media.

“The substance of the deal never gets heard,” said Mr Hollingbery who is chairing a strategic trade advisory group (STAG) overseeing ‘civil’ interests and whose members include Liz Cameron, chief executive of the Scottish Chambers of Commerce, whose involvement was announced earlier this month. It will ensure that the regions and nations have an input into Brexit talks and will oversee a series of ETAGs (expert trade advisory groups) involving specialists.

Mr Hollingbery said agreements in the event of No Deal with the EU were being concluded with countries representing about half of trade by value. Entering an EU customs union would see these deals collapse.

Delegates at the Forum heard concerns expressed about immigration and the movement of goods and services. 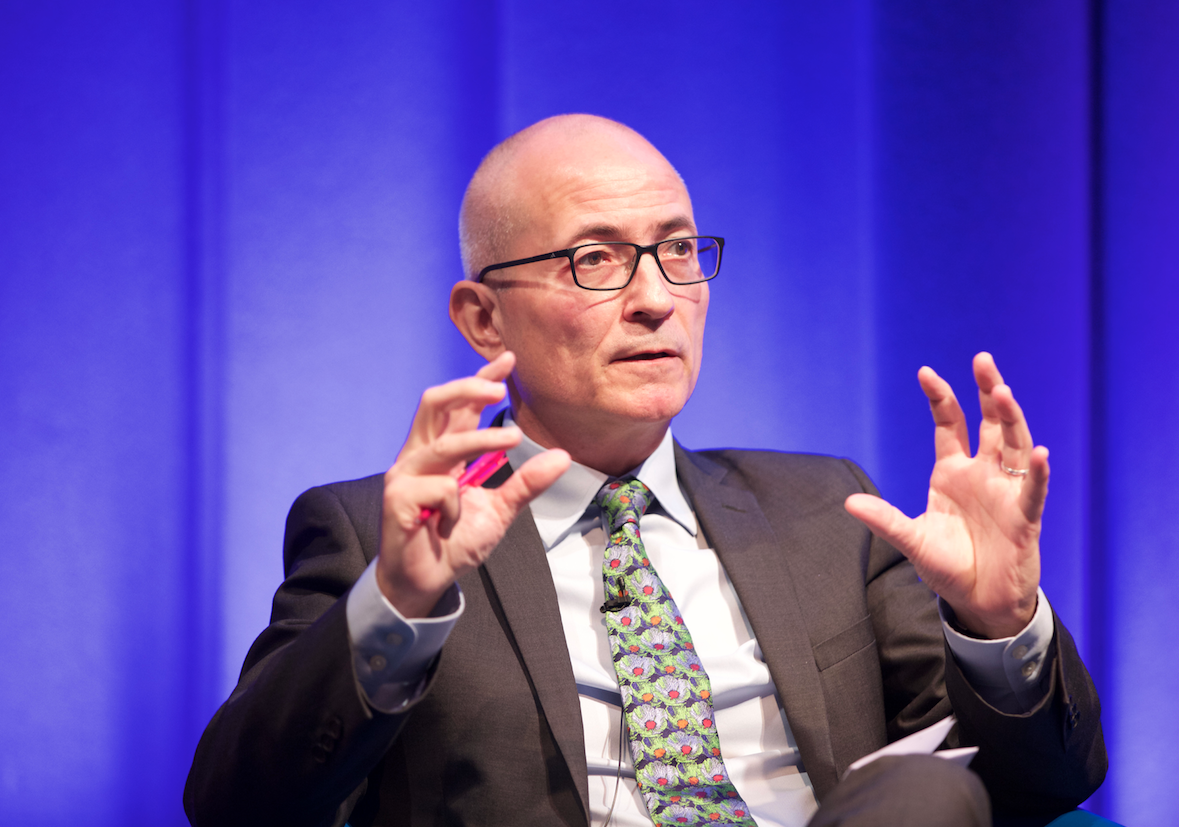 Charlie Jeffery, senior vice-principal of Edinburgh University, said it had so far managed to escape the adverse impact being seen on universities in England, but he was concerned that the downturn on student numbers from the EU and pressures on funding could spread north.

“We have seen less turbulence than our counterparts in England,” he said, adding that “there is so much that could be lost if we do not get an outcome that provides a high degree of continuity that we have now.”

He pointed out that 43% of Edinburgh University’s students are from beyond the UK and 29% beyond the EU, indicating the need for policies that maintain its appeal to overseas markets.

He said: “If Brexit really is about a global Britain then let’s have an immigration policy that genuinely welcomes and looks to retain talent”.

Mr Hollingbery accepted the need for a “sensible, functioning immigration policy” to give companies flexibility to move labour.

He dismissed concerns expressed about the movement of goods or procurement problems which one delegate said was causing a Scottish company serious difficulties.

“We are still members of the EU. There should be no issues with procurement. Regarding movement of equipment there should be no more (problems) than there were last week, last year or the last decade,” he said.