Leith warehouse lined up for role in Lord of the Rings 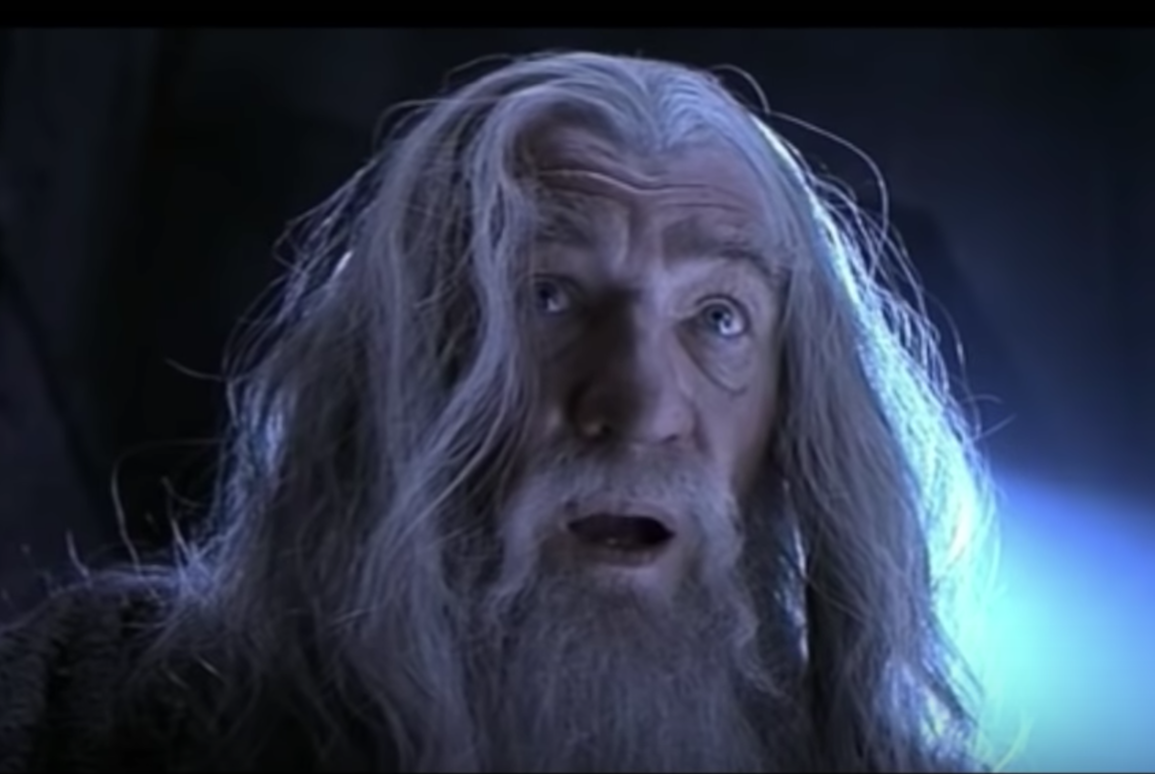 Ian McKellen may reprise his role as Gandalf in Leith

A former warehouse in Leith could be the location for filming the televised version of Lord of the Rings.

It is hoped the one-time wind turbine facility can become a centrepiece of Scotland’s movie-making industry and producers of the classic Tolkein story are said to be considering it for the TV adaptation.

Online streaming giant Amazon is expected to run a three-month filming and production programme starting in August and Creative Scotland are in the final stages of appointing a private operator to lease, refurbish and run the Leith building.

An industry source told the Sunday Mail: “Lord of the Rings producers are hoping to start filming at the new studio from about August to November.

“A lot of arrangements are already in place. All that remains now is for it to be up and running in time – so the clock is ticking.

“It’s anticipated production will return for another three months from next March. There could be more after that. It’s a massive contract and a gigantic boost for the studio and for Scotland.”


The Lord of the Rings TV adaptation is set to be the most expensive show ever made, coming in at over £1 billion for five seasons. Amazon executives hope the series will be on air by 2021.

The Leith warehouse complex, on Bath Road, was built in 2000 at a cost of around £30 million for engineering firm VA Tech, but closed with the loss of 225 jobs four years later. Talks between Forth Ports, the Scottish Government and the National Galleries of Scotland over its potential conversion into a new gallery complex came to nothing before it was converted into a home for wave turbine firm Pelamis, but was closed down after it went into administration in 2014.

The Pelamis building was used last year as a base for the Avengers: Infinity War blockbuster, with the six weeks of filming said to be worth £10 million to the city’s economy.