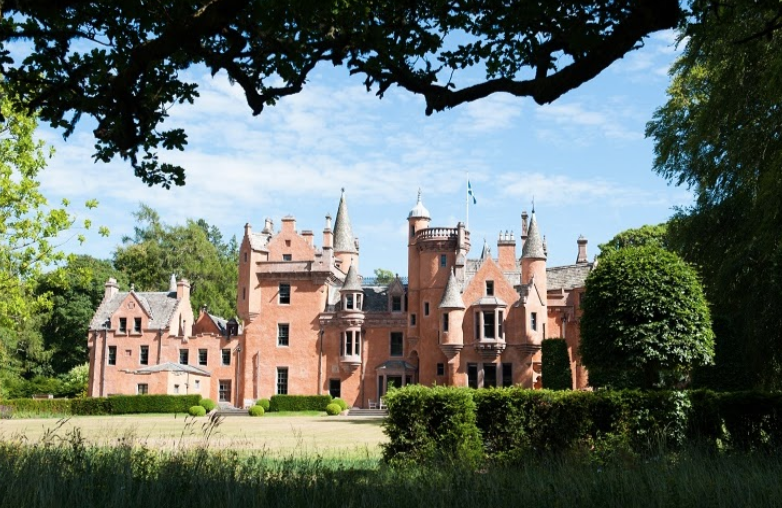 One of Scotland’s biggest landowners has lost three of his four children in the bombings in Sri Lanka which have claimed the lives of 290 people.

Danish billionaire Anders Holch Povlsen has a 221,000-acre property portfolio in Scotland, comprising a dozen estates including the 500-acre Aldourie Castle estate, the only habitable castle on Loch Ness. He bought them through his company Wildland, which is described as a “landscape-scale” conservation project.

The family were visiting Sri Lanka over the Easter holiday. The names of the children have not been made public.

“Unfortunately, we can confirm the reports,” a Bestseller spokesman said.  “We ask you to respect the privacy of the family and we therefore have no further comments.”

On the company’s website, Mr Holch Povlsen – said to be the UK’s biggest private landowner – says the Scottish project “will bear fruit not just for our own children, but also for the generations of visitors who, like us, hold a deep affection the Scottish Highlands.

“We wish to restore our parts of the Highlands to their former magnificent natural state and repair the harm that man has inflicted on them.”