Half of fathers suffer discrimination for taking time off 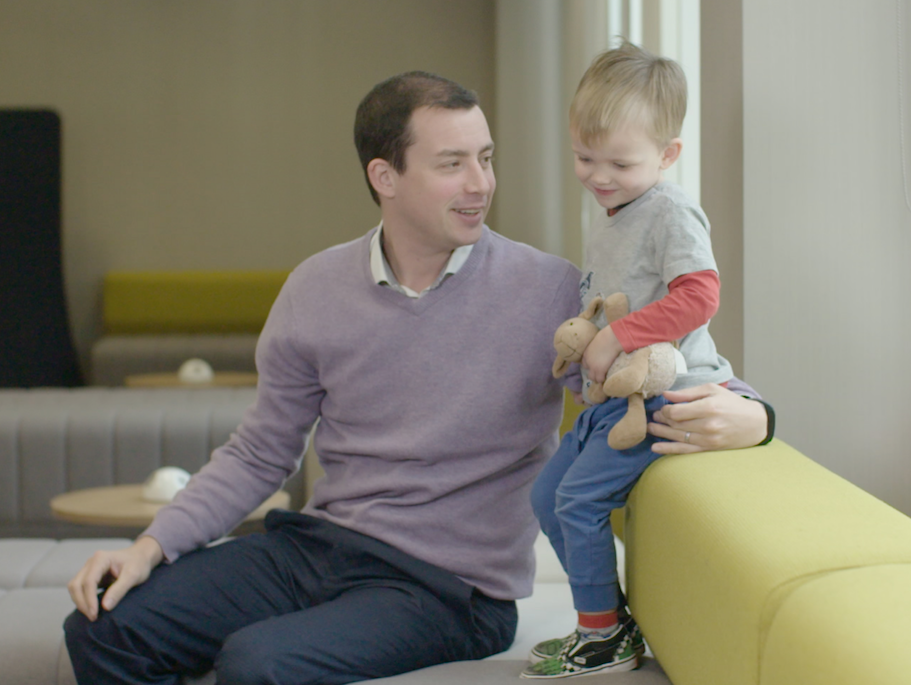 Almost half of fathers have suffered discrimination in the workplace after exercising their right to take time off to look after their child, according to a new study.

Research carried out to assess the impact and uptake of Shared Parental Leave (SPL) on fathers in the workplace, found that 44% experienced a negative reaction. A quarter were victims of verbal abuse or mockery while a third suffered a negative impact on their career. Of these, 17% even lost their job, while nearly 20% were demoted.

SPL was introduced in 2015 to allow parents to share up to 50 weeks of leave and 37 weeks of statutory pay between them following the birth of a child and is designed to allow couples to split child-caring roles more equally.

Drinks firm Diageo and the asset manager Bailie Gifford have recently announced they will extend parental leave to all their employees.

However, only one in 10 fathers have taken SPL since its introduction in 2015, even though 85% wish they had taken more time off to look after their child.

More than 40% of fathers responding to the Modern Families Index in 2017 said they had lied or bent the truth to their employer about family-related responsibilities that might be seen as interfering with work.

The new research by conference call provider PowWowNow reveals that more than half (55%) of employers believe that workers at their organisation feel taking SPL would limit their career.

The findings echo new HMRC figures which indicate that uptake of Shared Parental Pay amongst eligible couples was just 3.5% in 2018. Work pressure was cited as the biggest factor (79%) that fathers felt prevented them from spending time with their new child.

“Employers must implement family-friendly policies and better encourage the uptake of flexible working practices that allow men to help raise children and better fit work around family life. By making flexible working a part of the workplace, we can make office culture more friendly to new parents.

“There are a wealth of new technologies making working away from the office easier than ever; meaning there is no reason new fathers cannot be supported when they choose to spend time with their new-born,” he added. “No parent should have to worry their career will suffer as a result of this choice.”