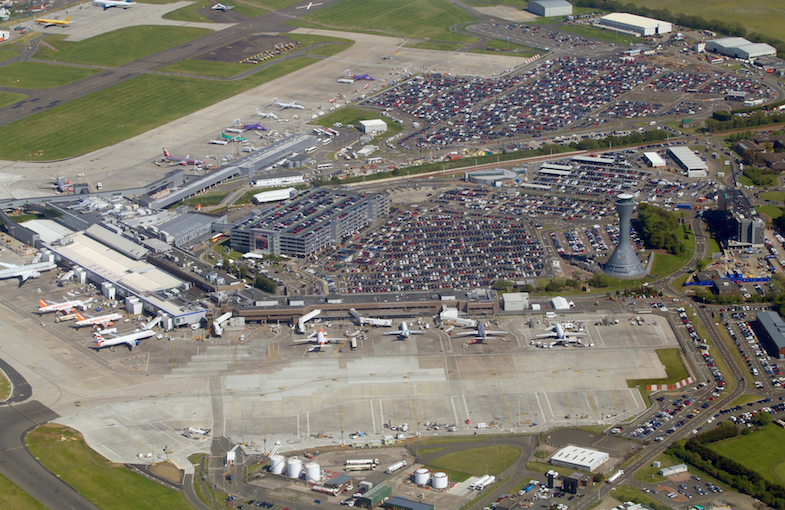 Edinburgh airport is to be sold this year for as much as £2 billion, according to City sources, as its private equity owner seeks to capitalise on current high valuations for aviation infrastructure.

Global ­Infrastructure Partners (GIP), the New York-based investor ­and the airport’s biggest ­shareholder, has been expected to seek buyers for the Turnhouse base after selling its 50.01% stake in Gatwick at the end of last year.

Daily Business reported in December that GIP was looking at realising value in more of its assets. It put a sale of Edinburgh on hold in 2017 and the Sunday Telegraph reports that GIP is looking again at offloading the facility.

GIP, which acquired Gatwick in 2009, bought Edinburgh airport from BAA for £807m in 2012 and has seen its valuation rocket as investors seek out high-yielding assets. It sold London City Airport in 2016 to a consortium including Canada’s Borealis Infrastructure and Ontario Teachers’ Pension Plan for more than £2bn, having bought it for only £742 million in 2006.

Daily Business broke news of a likely sale in December

Adebayo Ogunlesi, GIP chairman and managing partner, oversaw the sale of its majority holding in Gatwick to France-based Vince Airports which has a network of more than 40 airports in 12 countries. It is possible that GIP will seek a similar partnership for Edinburgh which has seen a succession of record monthly passenger traffic numbers.

Aside from the addition of new flights, including an Emirates service to Dubai, Edinburgh has seen new hotel development on the site, significant expansion of its retail space, and is investing in a new valet car parking facility. Ambitious plans are also in the pipeline to turn a swathe of nearby land into an international business park.