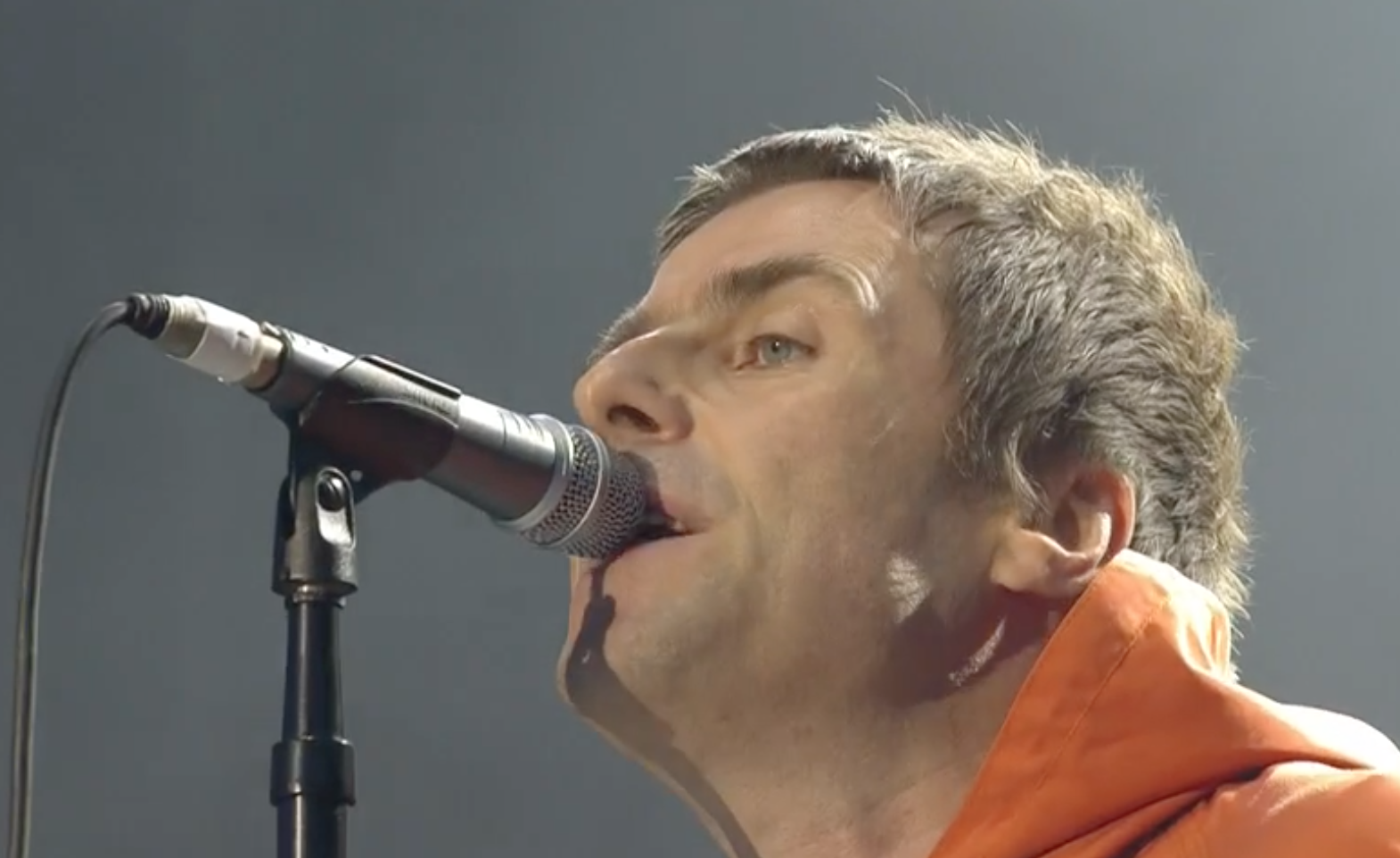 The company, founded by the former Oasis frontman in 2009, has been loss-making and Simon Thomas and Nicholas O’Reilly of Moorfields Advisory were appointed joint administrators amid conversations with “a number of interested parties”.

“Pretty Green is not immune to the challenges facing the UK high street as customers migrate from purchasing in store to online,” a spokesman for Moorfields said.

The retailer is believed to have taken a £500,000 hit from House of Fraser’s administration in August.

Pretty Green has 12 standalone stores, 40 concessions and a wholesale business, and all will continue trading until further notice.

Like-for-like revenue growth for the financial year to date (40 weeks) in UK bus operations is up 3.4% and for UK rail, excluding Virgin Trains east coast, is 1.4% higher. Virgin Rail Group is 6.7% up, while the North America operations being sold fell 1.4%.

Russ Mould, investment director at AJ Bell, said: “Stagecoach seems to be getting its house in order as it tries to make the business leaner and meaner. At the same time trading in its rail arm is improving, all helping the share price to chug higher.

“The disposal of its North American operations is in motion which is a good job as that remains the weakest part of its business. Its rail operations are looking more promising and a seemingly disciplined approach to only wanting bus contracts that generate a financial return on the money invested is very sensible.

“The public transport sector has been unloved for a long time and, if you are a commuter or regular traveller, you’ll know why. Many rail franchises haven’t performed well, buses are held up by endless road congestion and regional routes are being scaled back amid financial pressures on the operators.

“The name of the game for Stagecoach is flawless execution and not allocating capital unless there is a good chance of making a positive return. Having previously expanded overseas, the business is now shrinking back to a UK focus.

“Management are having to work hard to ensure the trimmed down business still makes money, clearly giving up the dream of mass scale in preference of making positive earnings from a smaller, more manageable base.”

Shareholders in Superdry were unimpressed by the return of co-founder of Julian Dunkerton as shares in the sweatshirts and hoodies retailer tumbled by almost 9%.

They were already down by more than 60% over the past year following a series of profits warnings and yesterday a bitter war of words broke out leading to the board resigning.

Mr Dunkerton, who resigned last year, claimed the company’s new strategy had seen it los touch with its core customer base, while the board blamed him for introducing poor-selling ranges.

His reinstatement came via his 18% stake, together with the 10% held by co-founder James Holder and a further 10% from two institutional investors. He scraped victory with control over 51.15% of the company.

Asda leapfrogged its takeover suitor Sainsbury to become the UK’s No. 2 supermarket group by market share for the first time in four years, according to data from Kantar.

That meant Asda, the British arm of US retailer Walmart, overtook Sainsbury with a market share of 15.4% as its sales edged up 0.1%, though Sainsbury remained the biggest seller of food and drink of the two.