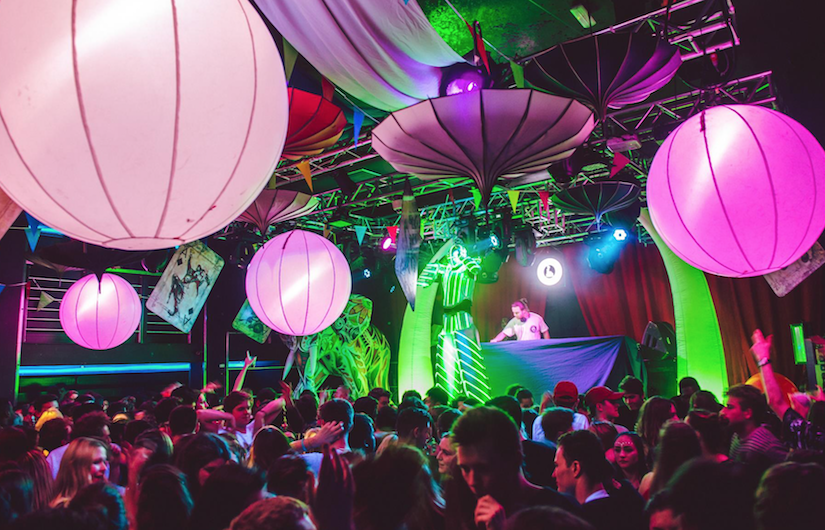 The Liquidroom has entertained for more than 20 years

Music venue the Liquidroom in Edinburgh’s old town is set to double its capacity with the opening of a warehouse and bar which will operate independently from the nightclub.

Owner John McWilliams hopes to grow market share in the city’s live entertainment scene and continue to attract the best names in music.

Formally known as the Music box, the Liquidroom opened in 1997 and over 20 years has hosted live performances from the likes of Coldplay, Snowpatrol, the Black Eyed Peas, Calvin Harris, Franz Ferdinand, Paolo Nutini, Biffy Clyro and Gerry Cinnamon, as well as world renowned DJs such as Carl Cox, Sasha, Groove Armada and Deadmau5.

Mr McWilliams, who has received a £1m funding package from Barclays, said: “It’s an exciting time for the business and we hope that the additional bar will help us to attract new customers and high-profile partners such as the Edinburgh Fringe Festival who were introduced to last summer.

“Ongoing investment such as this will help to ensure the Liquidroom continues to be regarded as a go-to venue for music events in the capital.”