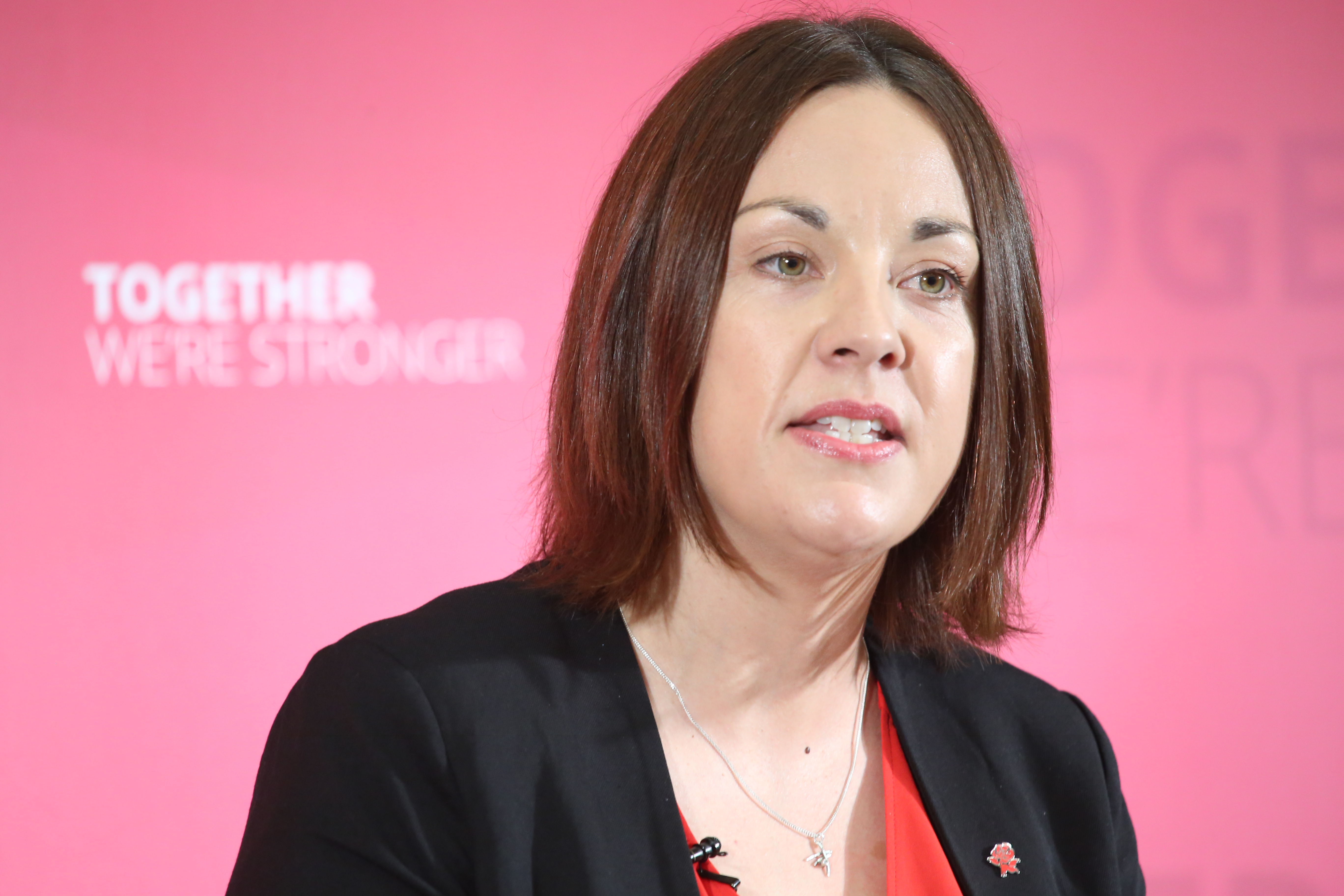 Updated 29 April: Former Scottish Labour leader Kezia Dugdale is to leave Holyrood amid frustration over her party’s position on Brexit and Jeremy Corbyn’s failure to get behind a second EU referendum.

The Lothian list MSP will take up a post as director of the John Smith Centre for Public Service at Glasgow University, and will leave the Scottish Parliament in July.

Scottish Labour leader Richard Leonard said: “Kezia will be a loss to the Scottish Labour Party but I am sure she will still play a valuable role in public life going forward.

“Kezia stepped forward at a difficult time for the Scottish Labour Party and on many issues – from arguing to use the tax and social security powers of Holyrood to making the case for federalism, she helped the party rebuild after the devastating losses of the 2015  General Election.

“On behalf of the Scottish Labour party I thank Kezia for her service and wish her well in the next exciting chapter of her life.”

Ms Dugdale said:“It has been an honour to represent the Lothian region for Labour in the Scottish Parliament, and to have had the opportunity to serve the party in a variety of roles for over a decade – from party organiser to leader.

“I have devoted my working life to public service, and this is an incredibly exciting new opportunity for me to lead the work of the John Smith Centre.

“Throughout my career I have taken on tough and challenging tasks, and my next task is to rebuild faith in our politics.

“Disruptive events and the rise of populism has led to increasingly polarised and emotional politics where rational, evidence-based thinking has lost its standing.

“Faith in public service, politics and the political process has to be restored and that progress must be sustainable.

“John Smith said ‘the opportunity to serve our country – that is all we ask’. It will be an honour to build on his legacy and inspire his values of public service in a new generation.”

Ms Dugdale prompted controversy by challenging Mr Corbyn’s leadership credentials. Her judgement was further questioned when she agreed to appear on the reality television show I’m a Celebrity get Me out of Here while the Scottish Parliament was still sitting.

Earlier this month she won a defamation case against the pro-independence blogger Stuart Campbell of Wings Over Scotland who sued over her claims that he was homophobic.

There will be no requirement for a parliamentary by-election with the next person on Labour’s list automatically taking up the seat.

Former MSP and minister Sarah Boyack, who is director of public affairs with the Scottish Federation of Housing Associations, is next on the list.