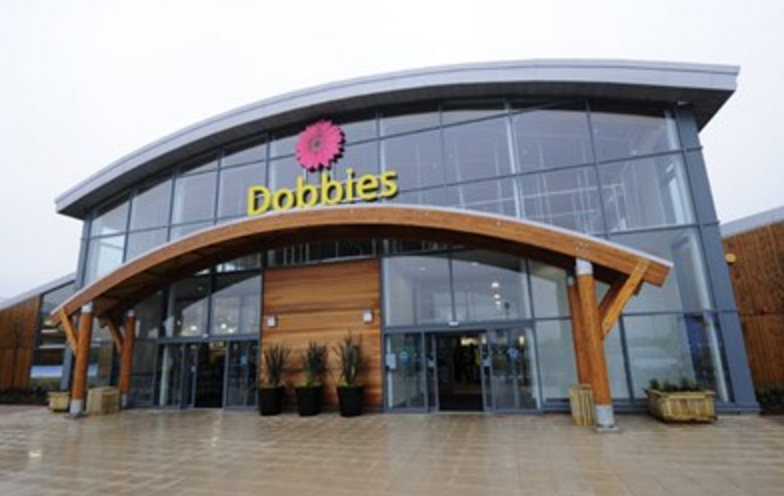 Dobbies Garden Centres is to almost double in size after acquiring 31 sites south of the Border from Wyevale Garden Centres, making it the largest operator of its kind in the UK.

The deal increases the of branches in the Lasswade-based group to 69 and takes annual sales over £300 million. Terms of the deal were not disclosed. Completion is expected by June and follows Wyevale’s sale of five centres, plus a single site sale to Dobbies in October.

Chairman Andrew Bracey said:  “Since acquiring Dobbies in 2016 we have doubled it in size, expanded Dobbies’ national footprint and strengthened our position as the UK’s leading garden centre operator. All of this will benefit Dobbies’ customers.”

Anthony Jones, chief operating officer of Wyevale Garden Centres, said: “We are pleased to have agreed the sale of these centres to Dobbies and look forward to working closely with the Dobbies team as part of the transition.”

Wyevale has now offloaded a total of 85 of its stores to various businesses – mostly gardening retailers – since it first announced plans to do so last year in May, after a huge investment scheme saw it return to profitability.