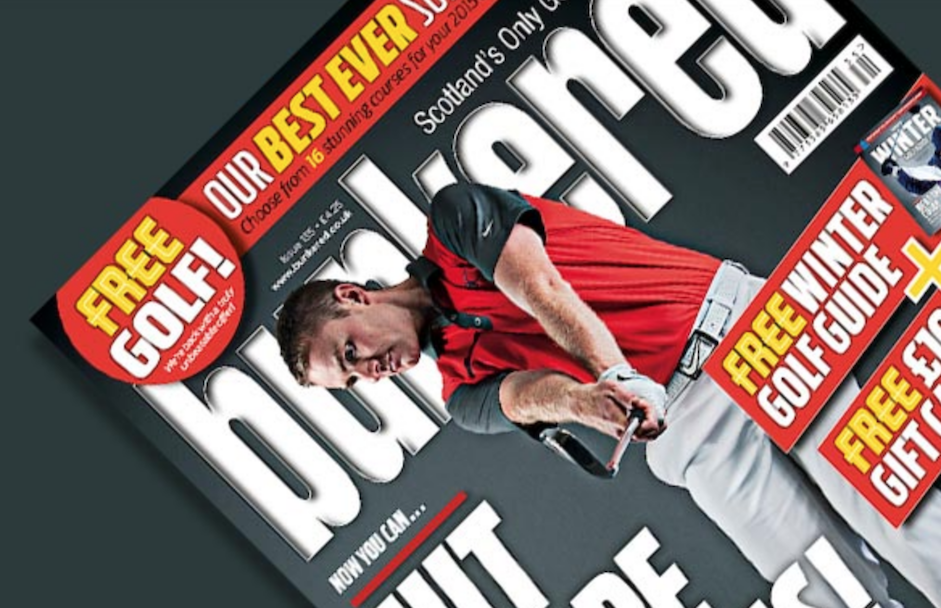 Dundee-based Thomson bought No1 magazine from PSP Media in 2015 and this latest acquisition takes it into new markets including B2B and B2C events and exhibitions of scale, as well as contract publishing. Terms of the deal were not disclosed.

Founded as Pro-Sports Promotions in 1995, it later rebranded as PSP Publishing. Bunkered, which was launched that year, is the country’s biggest-selling golf title. The three-day Scottish Golf Show brings together the biggest brand names in the game.

Among its other activities PSP secured the contract from VisitScotland to continue publishing its annual national guides and regional golf guides.


Paul Grant, managing director of PSP, said, “My fellow director Tom Lovering and I are delighted that our company, formed 23 years ago in order to launch Bunkered magazine, is now part of an institution as great as DC Thomson Media.

“This acquisition is an extremely exciting opportunity for the company, our staff and our ever-increasing stable of events and publications.  Both Tom and I are very much looking forward to continuing to grow the PSP portfolio with the support being part of DC Thomson Media brings.”

Mike Watson, chief executive at DC Thomson Media, said, “I’m thrilled to have Paul, Tom and the PSP team join the business.  At DC Thomson Media we are working to protect our core newspaper and magazine business whilst achieving sustainable business growth.  The diversification into new sectors that PSP Media brings is an exciting opportunity for everyone involved.”

PSP Media will continue to operate from Speirs Wharf in Glasgow.