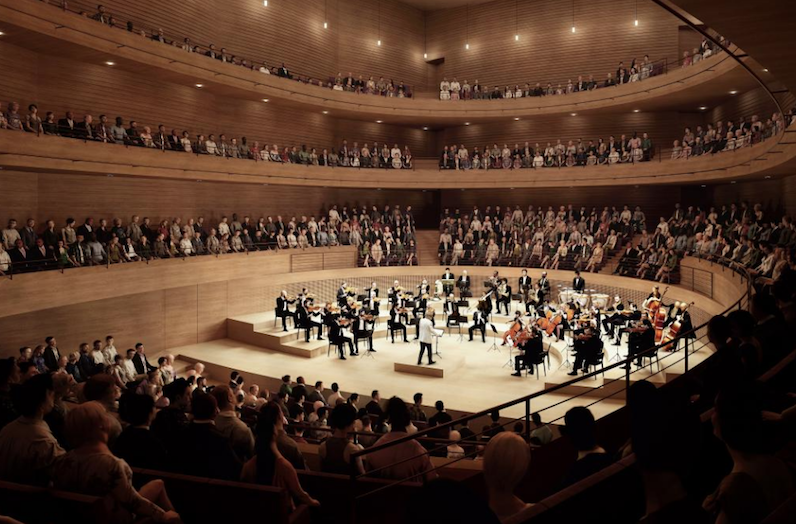 Edinburgh is to get its first newly-built concert hall for more than 100 years despite concerns that the site is too small for the venture.

Councillors approved £45 million proposals for the Impact Centre which will include a 1,000-seat auditorium and 200-seat studio behind the historic Royal Bank of Scotland headquarters in St Andrew Square.

After more than five hours of debate, city councillors approved the project which will be known as the Dunard Centre in recognition of the contribution from the Dunard Fund, a charitable trust.

The building will be home to the Scottish Chamber Orchestra and have rooms for education and conferences, while the open foyer will host music performances. It will be used as a venue for the Edinburgh International Festival.

Planning officer Emma Fitzgerald told councillors the plans would “preserve and enhance the conservation area” and said a reduction in daylight and sunlight in some surrounding buildings was “considered to be a minor infringement”.

Richard Price from the New Town and Broughton Community Council said the venue would provide a “significant and positive contribution” to that part of the city which is undergoing significant change. The concert hall will occupy a site between the RBS building and the new St James shopping centre. 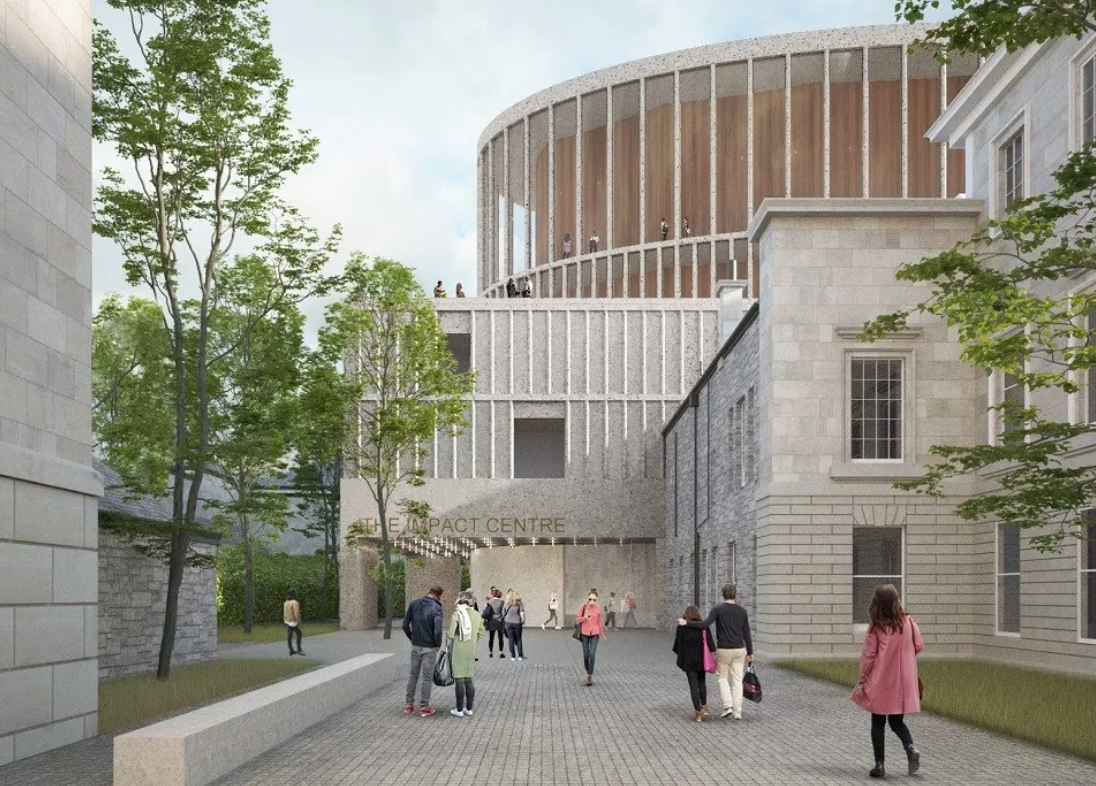 The venue will form part of a transformation of the area

Terry Levinthal from heritage watchdog, the Cockburn Association, conceded that the Impact Centre “does no harm to the New Town conservation area”.

Sir Ewan Brown, chairman of Impact Scotland, said: “It’s designed to be an open all day venue for all kinds of music.

“It will create a thriving public space where everyone feels welcome and a “destination everyone can feel part of”.