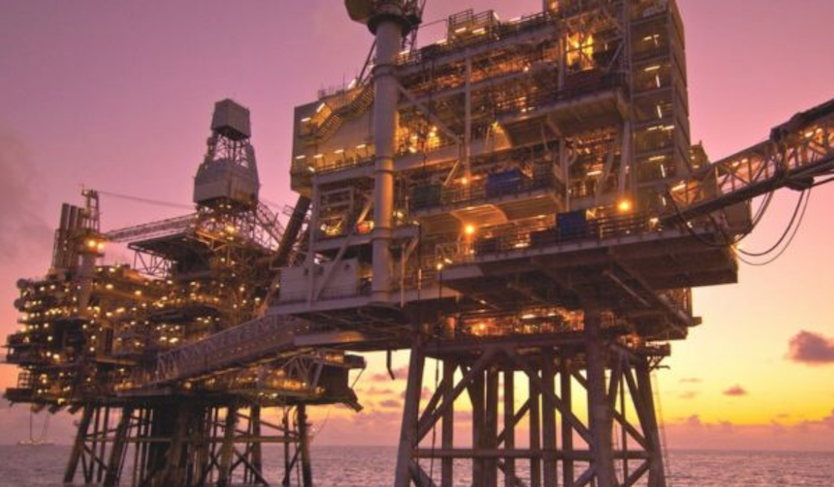 Rigs will switch to new owner

ConocoPhillips is pulling out of UK oil and gas exploration and production and has sold two subsidiaries in the North Sea to Chrysaor for $2.68bn (£2bn).

It will retain its London-based commercial trading business and its 40.25% interest in the Teesside oil terminal.

The acquisition confirms Chrysaor as the largest net producer in the UK. In the last two years, it has also acquired North Sea assets from Shell and Spirit Energy.

Ryan Lance, chairman and chief executive, of ConocoPhillips, said: “We are extremely proud of the legacy we’ve built in the U.K. over the last 50 years and are pleased that Chrysaor recognizes the value of this business.

“This disposition is part of our ongoing effort to hone our portfolio and focus our investments across future low cost of supply opportunities.”

The deal, expected to complete in late 2019.

The assets purchased by Chrysaor include two new operated hubs in the UK Central North Sea ‐ Britannia and J‐Block – and an interest in the Clair Field area located west of Shetland.

Phil Kirk, chief executive, Chrysaor, said: “This significant acquisition reflects our continuing belief that the UK North Sea has material future potential for oil and gas production. Acquiring ConocoPhillips UK accelerates our strategy and further strengthens our position as one of the leading independent exploration and production companies in Europe.

The decision was said to have been influenced by the recent guilty plea by one of the FTSE 250 company’s former executives over taking bribes in Iraq and Saudi Arabia.

The Iraqioilreport website said the oil ministry cited the bribery scandal but reported there was “no indication that the ministry is taking action against Petrofac’s existing projects in Iraq, or that the company has been placed on a formal blacklist.”