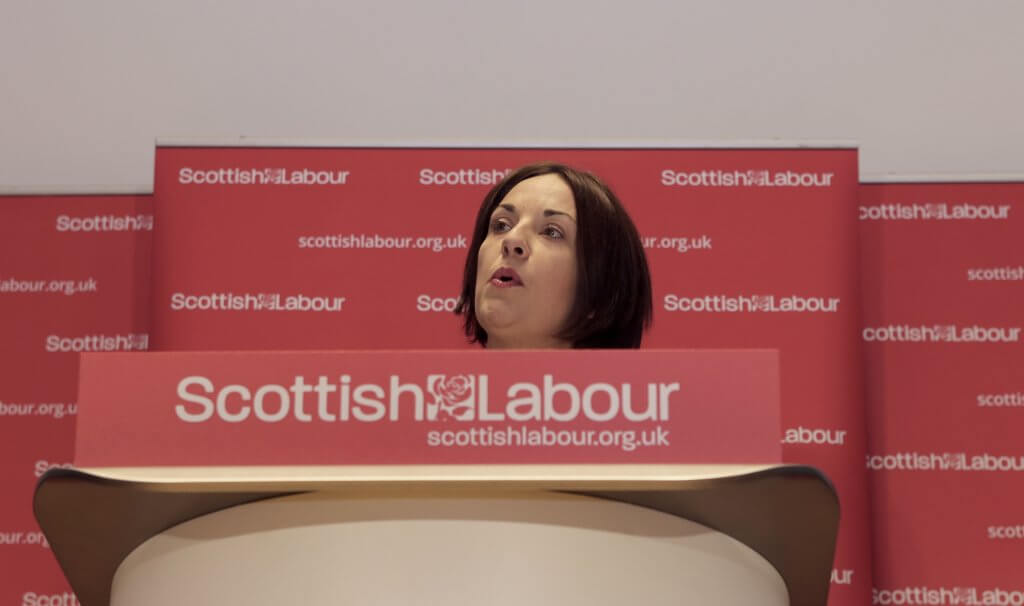 Former Scottish Labour leader Kezia Dugdale has won a legal case brought by a pro-independence blogger who accused her of defamation.

Stuart Campbell, who writes the blog Wings Over Scotland, took the Lothians MSP to court seeking £25,000 after she claimed in a newspaper column that he had sent “homophobic tweets”.

In a written judgment, Sheriff Nigel Ross said Ms Dugdale had been wrong to imply that Mr Campbell was homophobic. But he said her article was protected under the principle of fair comment and ruled that Ms Dugdale was not liable to pay any damages to Mr Campbell.

Afterwards he said he was taking advice on how to respond. He had denied being a homophobe and insisted such an allegation was both “untrue” and “unfair”. He went to court to protect his reputation as someone who consistently supported the equal treatment of homosexual people,

The case centred on a tweet posted by Mr Campbell during the Conservative Party conference in 2017, which said that Conservative MSP Oliver Mundell “is the sort of public speaker that makes you wish his dad had embraced his homosexuality sooner.”


In a later column in the Daily Record, Ms Dugdale accused him of spouting “hatred and homophobia towards others” from his Twitter account. She raised the issue in the Scottish Parliament, and called on SNP politicians to “shun” him.

Mr Campbell strongly denied his tweet was a homophobic reference to David Mundell being gay, and insisted it was “satirical criticism” of Oliver Mundell’s public speaking skills. During a three-day hearing last month, Mr Campbell described himself as a “firm advocate of equal rights for gay people”.

The sheriff accepted that Mr Campbell’s tweet about Mr Mundell “was not motivated by homophobia and did not contain homophobic comments”  and that Ms Dugdale had therefore been “incorrect” to describe it as homophobic.

But he added that “Ms Dugdale’s article contained the necessary elements for a defence of fair comment. It was based on true facts; the statements complained about were honest; it concerned a matter of public interest, and the comments were fair. Her comments were fair, even though incorrect”.


Commenting on the judgement Ms Dugdale said: “This is an important judgement for the right to free speech and a healthy press. This ruling clearly demonstrates that every citizen is entitled to make comments as long as they are fair and reflect honestly held views.”

Mr Campbell said: “It is completely perplexing that the sheriff could find that Kezia Dugdale’s remarks were defamatory yet that she was not guilty of defamation.”

He wrote a blog saying he was still “fully digesting and considering” the judgement with his legal team before deciding on his next course of action.”

He added: “In almost every sense that the case was brought, we’ve actually won. I sought to defend my reputation against a false accusation of homophobia, to establish that I’m not a homophobe and to prevent anyone from being able to make such claims in future. All of those aims have been upheld, in explicit terms, by this judgement.”

Scottish Labour leader Richard Leonard said: “This is an important win for Kezia and for free speech. She stood up to bullying and won.

“All those engaged in the exchange of political views should reflect on this, take stock and consider how we speak to and about others with whom we disagree.”