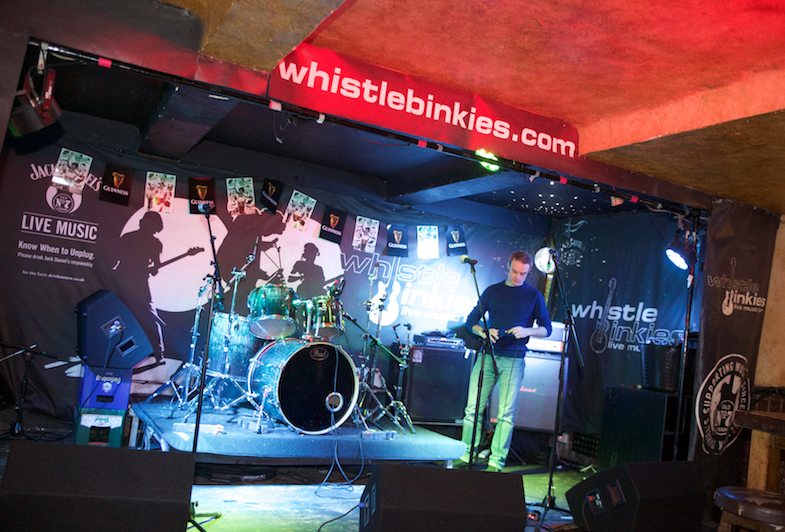 Bruce Group, the Edinburgh-based pub chain, is expecting a jump in revenue through a combination of acquisition and re-opening of pubs that were closed for refurbishment.

The company owns 19 pubs, mainly in the city’s Old Town, and is now seeing the rewards of a major investment in the portfolio.

The group, which has just launched a £20m bond to fund growth over the next few years, has also enjoyed a 30% increase in profitability over the last year.

Kevan Fullerton, director of the Bruce Group, explained: “Over the last few years we have invested heavily in refurbishing many of our properties and this is beginning to pay off. Many of our pubs are experiencing turnover growth of 20-40% annually and we believe this will continue in the years to come.

“The Bruce Group has a strong presence in the very busy tourist areas of the Old Town in Edinburgh, and these continue to be very successful and profitable outlets. Edinburgh remains an outstanding destination for tourists and locals and our pubs are in key areas to benefit from this growth.

“We have developed traditional pubs which are popular with locals and visitors alike sticking closely to a formula to offer familiar and well-known food and drinks. We think that the traditional pub is undergoing a resurgence in popularity at the moment as people look for something they know and want to be able to get food and drinks at reasonable prices in attractive, familiar surroundings.”

Mr Fullerton continued: “The very strong performance of the company has led us to seek further funding through the £20m bond issue for Bruce Pubs PLC which will enable us to expand quickly over the next few years. There are opportunities across Scotland for the right product at the right price and we believe that we can deliver this to existing and new markets.”