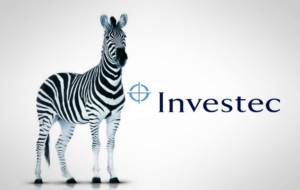 Brewin Dolphin is in talks to acquire Investec’s wealth management business in Ireland.

The company said it noted speculation in the weekend press and in a statement today said the discussions were ongoing.

Brewin Dolphin is understood to be competing with Allied Irish Banks (AIB) and Rathbones to buy Investec’s private client stockbroking business, which has a price tag of up to €60 million.

In its statement, Brewin Dolphin said it “notes the recent press speculation regarding its interest in acquiring Investec’s wealth management business in the Republic of Ireland. Brewin Dolphin is in exclusive discussions with Investec in relation to this possible acquisition.

Discussions are ongoing and there can be no certainty that a transaction will be agreed. A further announcement will be made if and when appropriate.”