Blain takes over at helm of Shepherd & Wedderburn 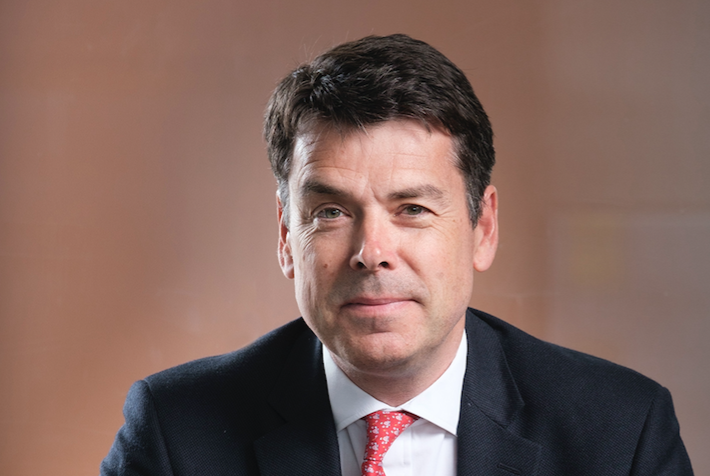 Law firm Shepherd and Wedderburn has elected Andrew Blain as its new managing partner from 1 May, succeeding Stephen Gibb.

Mr Blain has been a member of the firm’s board since 2009 as divisional director of the corporate division. Corporate partner Stephen Trombala replaces Mr Blain in his former role with immediate effect.

“I am honoured to have been elected managing partner,” said Mr Blain. “I look forward to leading the firm as we go from strength to strength, supporting clients in Scotland, the rest of the UK and internationally.

“Stephen has been a driving force across the business and, in particular, in promoting diversity and inclusion within our firm. I look forward to building on his achievements for the benefit of clients and colleagues.”

Mr Gibb, who was elected in 2012, decided not to stand for re-election after leading the firm for seven years. He will return to practice as a corporate partner. He led the firm through the aftermath of the global financial crisis and on the acquisitions of Tods Murray in 2014 and The Commercial Law Practice in Aberdeen in 2016. Under his stewardship, the firm has grown from 360 staff to almost 500 and reported record financial results in its 250th anniversary last year.

Paul Hally, chairman of Shepherd and Wedderburn, said: “I look forward to working with Andrew to lead the firm in the next phase of its strategic development. Thanks to Stephen we have a strong foundation on which to build. It is a time of great change in our market with many exciting opportunities. We have a great team to support our firm and, most importantly, our clients.”