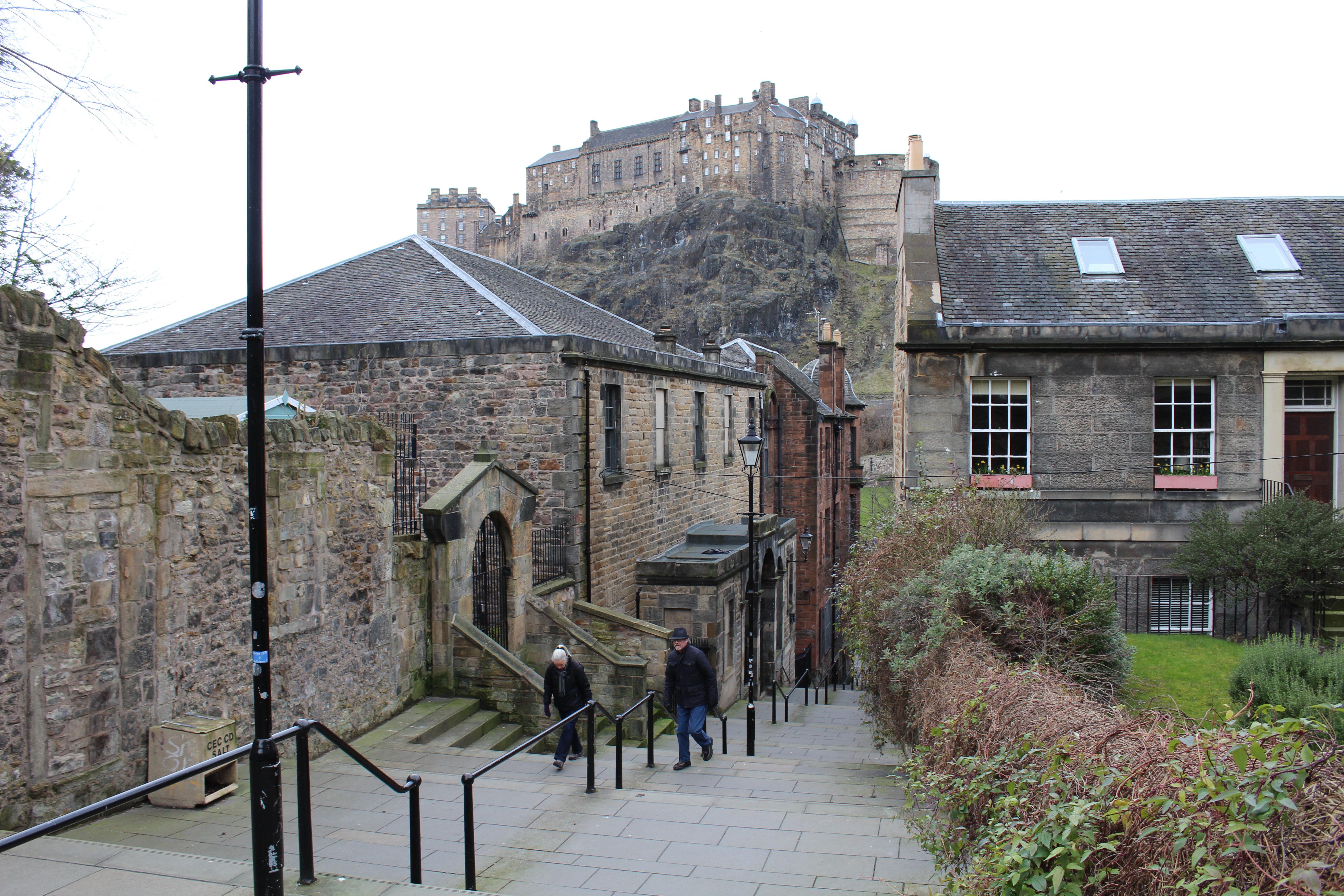 Properties in Edinburgh listed on the Airbnb platform have doubled in the last three years as pressure mounts on the Scottish government to introduce controls.

The city’s Old Town is particularly impacted with some residents complaining that neighbouring flats are being let out for a few days at a time, creating noise and other anti-social behaviour.

Edinburgh City Council has called for licensing and London councils want a registration scheme for hosts.

Airbnb defended its proposition saying: “Airbnb is the only platform that voluntarily works with UK cities to help hosts share their homes, follow the rules and pay tax. Other platforms and providers need to step up and follow our lead.”

It said the platform allows local families and businesses to benefit from visitors to their communities. Its activities boosted the Scottish economy by £1.5m a day, and the UK economy as a whole by £3.5bn last year, it said.

Residents take a different view with examples of loud, late-night noise affecting one young woman’s exam preparation, and an amorous couple bursting into the home of a resident aged in her 80s before realising they had the wrong flat.

Edinburgh councillor Kate Campbell (SNP), housing convenor, said: “Short term lets are having a terrible impact. They are hollowing out communities, both in the city centre and increasingly across Edinburgh. Residents are putting up with high levels of anti-social behaviour and, very worryingly for us, we believe there is a huge impact on housing supply.

“Housing in Edinburgh is under enormous pressure and we need to take every action we can to protect supply and keep homes affordable for residents, as well as protecting communities.”

The Scottish government is being urged to introduce a licensing scheme and possibly a cap on numbers.

Housing Minister Kevin Stewart (SNP) said it was considering what measures could be required, which would be put to consultation “to ensure we get the balance of short-term lets right in Scotland”. He said there would be a further announcement within a week.

Some homeowners support booking platforms as the income from letting spare rooms helps pay the bills.