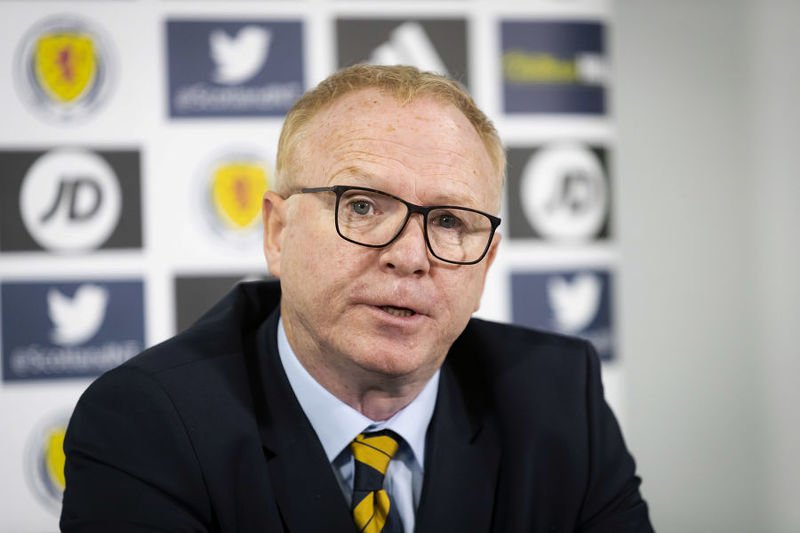 It’s just as well Scotland have a route into the Euro 2020 finals via a Nations League play-off because on this evidence in Kazakhstan they won’t stand a chance of qualifying from their group.

Alex McLeish’s side slumped to one of their worst ever defeats to a team ranked 117th in the world in Astana, and could have been the victims of an even more embarrassing result.

The confidence McLeish built up by securing the play-off against Finland will have evaporated after this inept performance.

Schoolboy defending saw the Scots 2-0 down within the first 10 minutes through Yuriy Pertsukh and Yan Vorogovskiy and the hosts, who had won only one of their previous 20 qualifiers, were well on their way to a rare win.

Baktiyor Zainutdinov made it 3-0 shortly after the interval, leaving McLeish staring at an ignominious defeat in the Group I opener.

This was no fortunate win for the underdogs and even with key man out injured, the manner of the loss will be of real concern to McLeish, his players and the long-suffering Tartan Army.

“It was horrible,” said the Scotland boss. “Ollie Burke looked a little bit up for it and a couple of times Stuart Armstrong made penetrating runs … and then they hit us with two blockbusters and it was difficult.

“It was disappointing not to see a great reaction to that. They were first to the second balls, were sharper on the night and unfortunately we didn’t get up to speed.

“It’s a sore one but you have to give a little bit of credit to the Kazakh team for taking advantage of us.”

Next up is San Marino away on Sunday and captain Callum McGregor said: “Obviously, we’re devastated. We were nowhere near good enough on the night and they totally deserve it.

“We have to hold our hands up and say we were nowhere near it. It’s a massive frustration. You come away, you want to start the campaign well, but you’ve got to play better than that if you want to gain points

“We know it’s a bad result and we’ve got to go again in the next couple of days, we’ve got another game to try and take steps to make it right.”