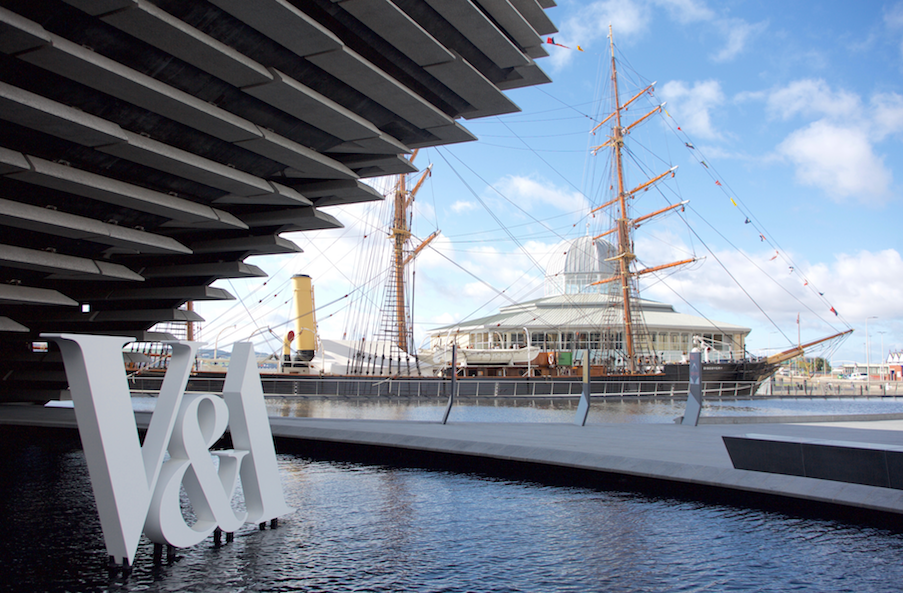 ScotRail has seen a 14% uplift in travel to Dundee since the V&A museum opened last September.

In the first two months, over 200,000 people travelled to the city by train, and 443,000 in total over the six months. Dundee station has also had new look facilities installed for customers, which form part of the investment to regenerate the city’s waterfront.

“For a half million people to have travelled to Dundee by train in the last six months shows the impact of the waterfront regeneration project.

“The project has shaped a gateway to the city and is an excellent example of how the industry can work in partnership with public and private sector partners to deliver to wider regeneration goals.”