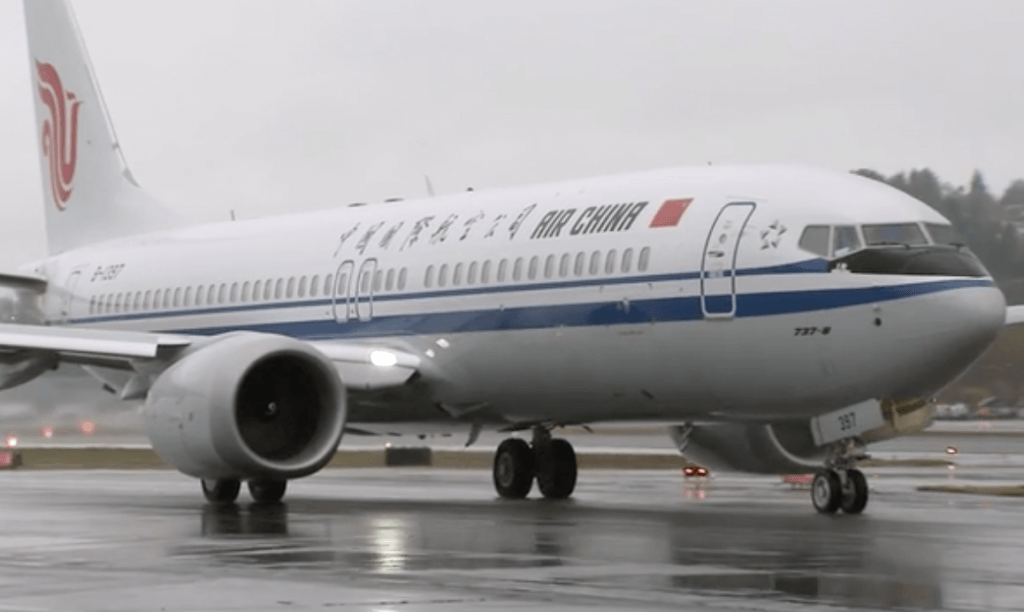 Boeing grounded its entire fleet of 737 Max aircraft after investigators uncovered new evidence at the scene of the Ethiopian crash.

The US initially resisted calls to join a growing boycott of its Max 8 model but President Trump intervened and called for action. The UK, France, Germany and the Netherlands became the latest to ban the planes from their airspace following the crash in Ethiopia which killed all 157 people on board.

The UK’s Civil Aviation Authority said the planes would not be allowed to operate in or over UK airspace “as a precautionary measure”. Some Scottish flights will be impacted by the ban.

Icelandair later joined the list of companies to suspend operations of its three Boeing 737 Max 8 aircraft, “until further notice”, saying it will “follow any further developments closely”. Turkish Airlines also suspended flights using the aircraft. Germany said it is banning all Boeing 737 MAX 8 planes from its airspace due to safety concerns.

The crash was the second fatal accident involving the 737 Max 8 model in less than five months and the latest bans follow others in Australia, China, Indonesia, Malaysia, Singapore and South Korea. The CAA said the directive would remain in place until further notice.


In the UK, a statement the CAA said: “The UK Civil Aviation Authority has been closely monitoring the situation, however, as we do not currently have sufficient information from the flight data recorder we have, as a precautionary measure, issued instructions to stop any commercial passenger flights from any operator arriving, departing or overflying UK airspace.

Holiday carrier Tui Airways and Norwegian operate the Boeing Max 8 in the UK as part of their fleets. Flights run by Norwegian from Edinburgh to the US have been cancelled until further notice.

A Tui statement confirmed that its 737 Max 8 aircraft were grounded following the CAA’s decision. In a statement the company said: “Any customers due to fly home today on a 737 MAX 8 from their holiday will be flown back on another aircraft. Customers due to travel in the coming days will also travel on holiday as planned on other aircraft.”

Norwegian said it would not be using the aircraft in accordance with the CAA’s instruction and apologised for the inconvenience to passengers.

In the US, the country’s Federal Aviation Administration (FAA) told airlines on Monday it believes Boeing’s 737 Max 8 model to be airworthy.