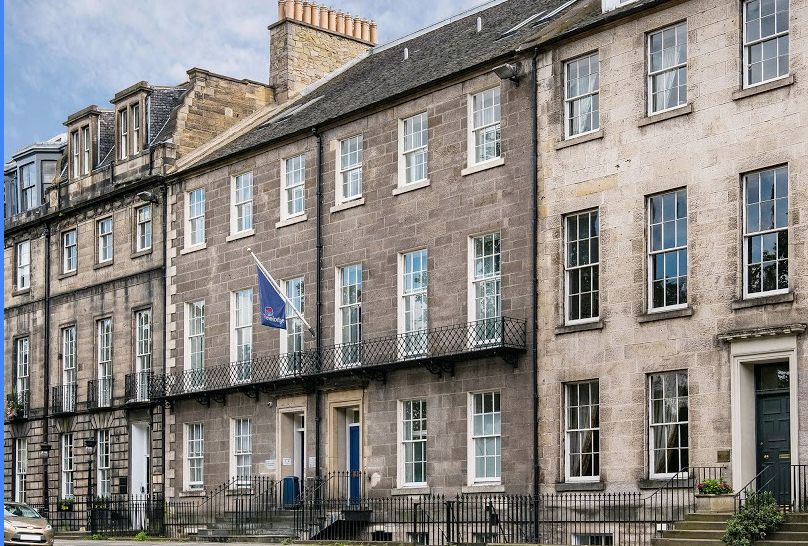 Travelodge has moved back into city centres

Travelodge is looking for a further 20 sites across Scotland as the budget hotels chain plans to create 3,000 jobs in 100 hotels over the next five years.

Like-for-like revenue per available room was up 3.2% last year as Travelodge opened 17 hotels, with a further three in the current quarter.

The firm now has a network of 575 in a budget sector now worth £2 billion.

Its first hotel opened in Stirling in 1986 and it now employs 1000 staff in 45 hotels in Scotland. Half its rooms are sold for less than £50 a night.

The company wants to reposition back into city centres and into national parks.